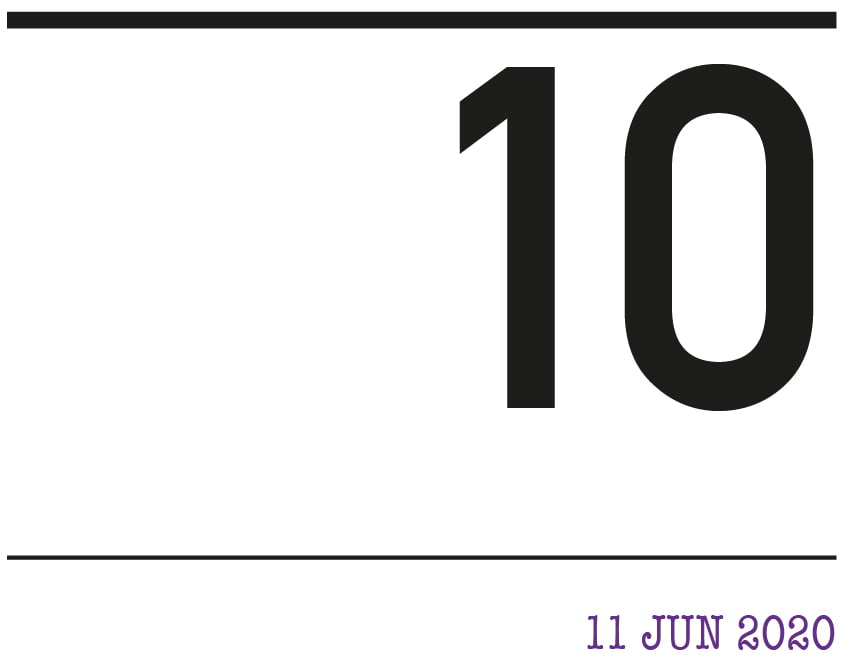 Neina rubbed her eyes and the memories of her parents faded. She knew what her task was now, and that she would have to face it. She turned to the table in the familiar-looking room, around which were seated Frankie, Quinn, and Ryder, their faces still looking grotesque and unreal, their presence ghostly. The room seemed cold and forbidding now. Neina shivered.

Somehow, she knew what she had to do, but it seemed much more formidable than it had been a few moments ago, now that she was actually doing it. She managed to steel her resolution, and took a faltering step toward Frankie, who was seated nearest to her.

“Frankie?”, she whispered. There was no sign that he, or anyone else, had heard. He did not move, and his expression did not change. Neina came closer, and whispered his name again, this time more urgently. “Frankie!” This time, he came to life. Still expressionless, he stood up, facing her. His tall form cast an eerie shadow on the candlelit walls around him.

Then suddenly, without her knowing how or why, Neina’s eyes were irresistibly drawn to stare up into his. At first, she only saw his unfathomable grey eyes staring stonily back into hers. When she tried to close her eyes, she found that she couldn’t. Whatever is coming, make it come fast, she thought.

She didn’t have long to wait. She saw the grey eyes in front of her get bigger and bigger until they were the only things that she could see, until they merged into one spinning vortex. Before she could scream, she felt her feet leave the ground, and found herself being pulled into the vortex’s pitch-black center. She spun dizzyingly through the blackness.

Neina didn’t know how long she had been spinning for when she finally landed on solid ground with a rather hard thump. Her knees buckled, and she fell helplessly to the floor, gasping, her heart beating wildly. Finally, she managed to sit up and look around at the curious place that she had landed in while she regained her breath and courage.

She was alone, and was leaning against a stone wall in a cold, dark, cavernous hall with vaulted ceilings. These ceilings could barely be seen in the dim, uncanny purple light that hung around the place, coming from an unknown source. The hall was filled with a spine-chilling silence, the kind that makes you feel that you are being watched. Neina wanted to get away from the place as soon as possible, so she got up, and began to make her way to the only place that looked like it led anywhere, which was an arched opening in the rock wall that could be compared to a yawning mouth; an eerie purple hue hung about it, and beyond its entrance was unfathomable darkness.

As Neina walked hesitantly across the hall, her footsteps echoed dully on the stone floor, the sound of them amplified by the vaulted ceiling, as she tried to stay brave and shake off that feeling of being watched and followed. Eventually, she approached the formidable looking archway. 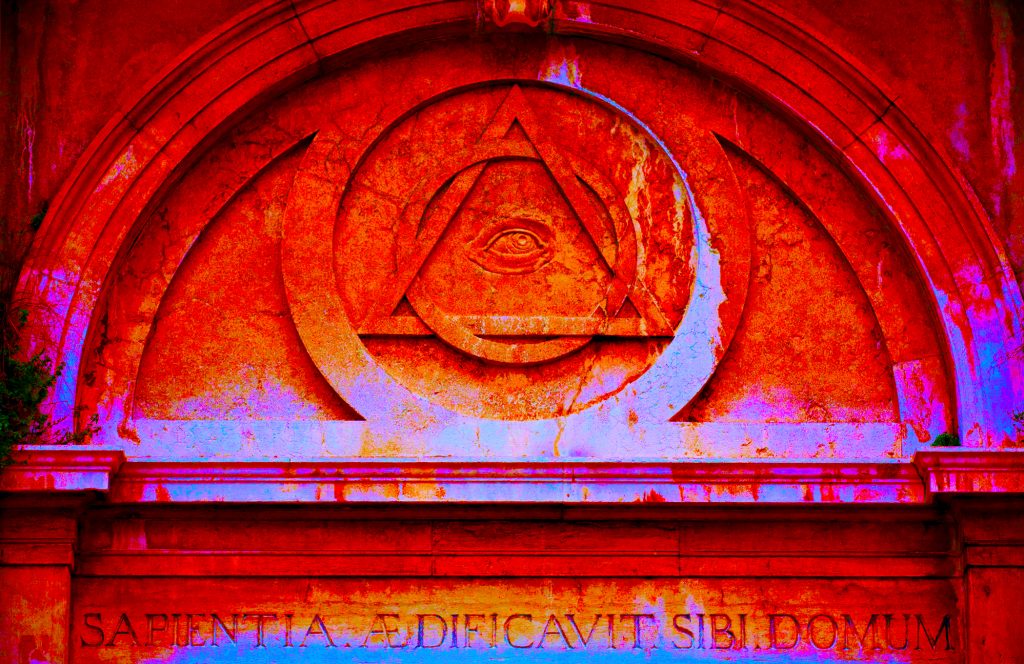 The odd thing about this arch was that the seemingly impenetrable darkness beyond it began very abruptly. At one point, the wall would be dimly illuminated by the purple glow, and then, suddenly, it would melt into darkness. This made Neina seriously consider whether or not there were any walls or floor beyond the archway at all. She knew that although the last thing she wanted to be doing right now was to venture out beyond the archway into the unknown, completely unprepared and unaided, she had to do so, or she would be forfeiting any remaining chance to escape the Mors World. So, she took a deep breath, looked at the archway one last time, and stepped into the blackness.

Contrary to what she had originally thought, Neina found that there actually was firm ground to walk on. She also noted that it had become increasingly cold. She shivered in her wine-stained blouse and began to make her way forward rather uncertainly, feeling her way through a darkness that her eyes would not adjust to. From the echo made by her footsteps, she could discern that she was in a fairly large cavern with a high ceiling.

It was a few minutes before she decided to look back and see how far she had walked. To her horror, she found that she could no longer see the opening she had come through, nor could she detect any distant glimmer of purple light. Could I actually have come so far in such a short time? she wondered. Then a new, startling realisation dawned in her mind. Maybe – you just can’t get back, she told herself. You can only go on, go forward.

“But what is there that lies ahead?”, she asked herself in the dark, though she hadn’t really meant to say it out loud. Her voice sounded small in the vast emptiness.

Then, suddenly, a figure materialized in front of her. It could be distinctly seen, even though there was no light illuminating it.

Maryam Perjessy
Maryam Perjessy is American, 12 years old and studies in Year 8 at Repton School Dubai. Ms Perjessy writes: "I have especially loved the element of fantasy and adventure that has been introduced into the story by the previous authors, and have enjoyed the opportunity to add my own twist. I can’t wait to read the next chapter..."
You might also like
James MullanWrite a Novel ChallengeChallengesWrite a Novel
MORE
Read More
1032

Must Read:Extraordinary Achievement by UAE Schools and Students. “The Neina Chronicles Volume 1. Of Prophesies and Realms...
Read More
409

Must Read:The Prophesy Tower. Write A Novel Challenge. The Introduction and Countdown to the Final Chapter. An Amazing Achieve...
Read More
280

Chapter 9. Write a Novel Challenge.
Next