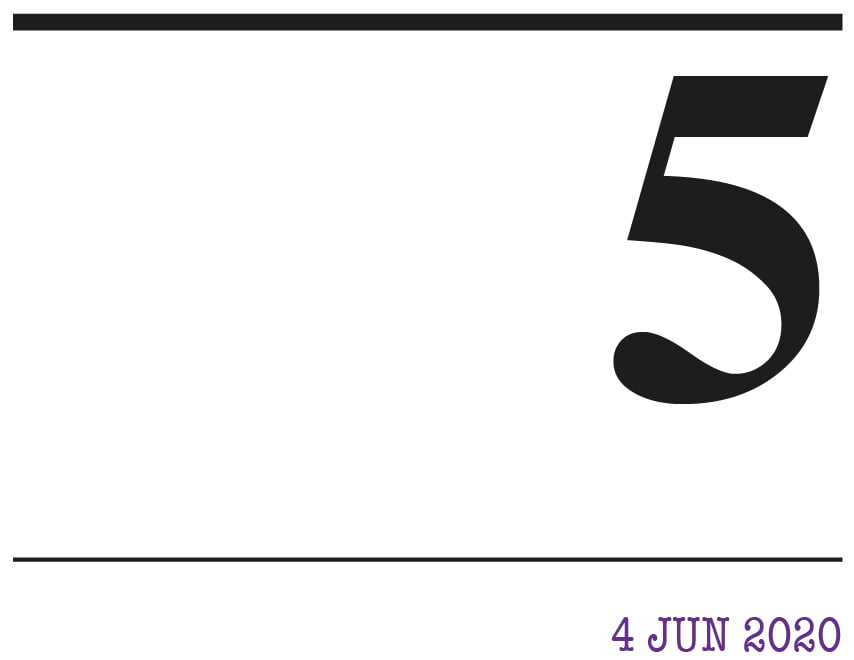 Neina cautiously took a step out of the green mist. She had seen darkness before, the kind that makes a street look like an old-fashioned photograph, perhaps even resembling your own vivid depiction of how you’d imagine an old gothic street to be. There were overbearing street lamps, dangerous dark corners and sinister shadows.

This didn’t seem like any old darkness. The malevolence was palpable, tangible; it was thick to the touch. It took on a life of its own, and you could feel the breath of it on your neck. Once touched by it, then the paralysis would set in.

Neina stood in the darkness; her muscles cramped, numbed and then left her unable to move. Her only reassuring sense of self was the knowing that she was able to blink. That at least meant her eyes were still intact, even if she was unsure of anything else as the anaesthetic that was fear, continued to envelop her.

In front of her was a gold, illuminated palace with a large gate. The gate was fashioned to make it look antique, as though it had been forged over a century ago. It had huge, black twisted rods that began to slowly unravel. But the hinges, they just didn’t seem right. They were modern and totally incongruent with the devilish-beauty of the gate. It was a gate to a castle.

The castle was made from solid metal and had large engravings on it. There was a large thud and the doors flew open. What was then revealed was a scintillating dance of lights. Neina could smell a delicious combination of cedar, pine, cherry and morning freshness. Whilst taking in the flavours, she noticed an old man walk out.

He called himself the “Gatekeeper”. He had a large, grey beard that made him look somewhat omniscient. He told Neina that she could only enter the palace if she completed three tasks. If they weren’t done in time, then she would be stuck in the dark void for all eternity.

With his scratchy, yet very deep voice, he said, “You have three Morbidean days to complete all three tasks, the faster you complete one task, the more time you will have for the next; failure to do so will cost you your life. For your first task, you will have to cross Gargul’s Tunnel of Truth.”  And with that, he slowly faded into the engulfing mist.

Everything went dark and a spot of light appeared in the distance. Neina knew that her time was limited, and rushed into the tunnel with the hope that all would soon be over. The tunnel seemed to curl away into infinite darkness, with light showing up the rough walls that had moss thriving on it. The only indication that it was indeed a tunnel was the raised ground with a worm-like shadow that shone upon it. Neina was again paralysed with fear as she heard screeching sounds which grew louder and louder. They seemed to have been coming from the walls. Were there people trapped on the other side? 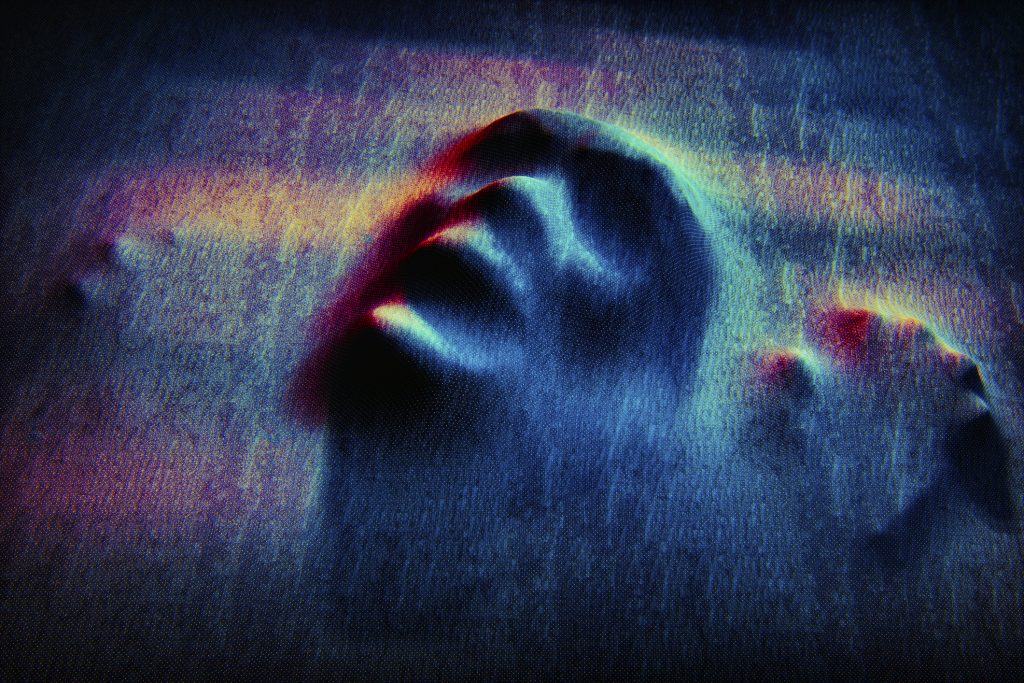 The light at the end started to flicker as Neina heard footsteps drawing closer and closer. They were large footsteps; ones that sounded as if they had just got out of a swamp.

In front of Neina was a large silhouette of a creature. It began to approach her, one step at a time. Neina felt as though Death himself awaited her.

The creature had globular, green eyes, skin that looked like it had not been washed for millennia and hair sticking out of places you wouldn’t think is possible. The creature was the embodiment of evil. Neina’s stomach turned. You could smell the stench of it first, see it second.

Then it opened its mouth. “Tell me the truth and you can pass. I have only one question. If you fail to answer honestly, you will be stuck in these walls with the rest of the trapped souls.”

“My question for you is…

Kaalidas Sanjeev
Kaalidas Sanjeev was born in India and is 16 years old. Mr Sanjeev studies at Star International School Al Twar in Year 11. He writes: "Thank you for this amazing opportunity to take part in this community based novel. I have always found creative writing to be very intriguing since you are able to play with different stories, characters, personalities, etc. I have enjoyed reading what the other authors have created and tried to keep that same flow through my writing. I have also created an ending that will assist the next author but also leave leave as much room as possible for creativity. Good luck to the next author, cannot wait to see where the story will lead."
You might also like
James MullanWrite a Novel ChallengeChallengesWrite a Novel
MORE
Read More
927

Chapter 4. Write a Novel Challenge.
Next