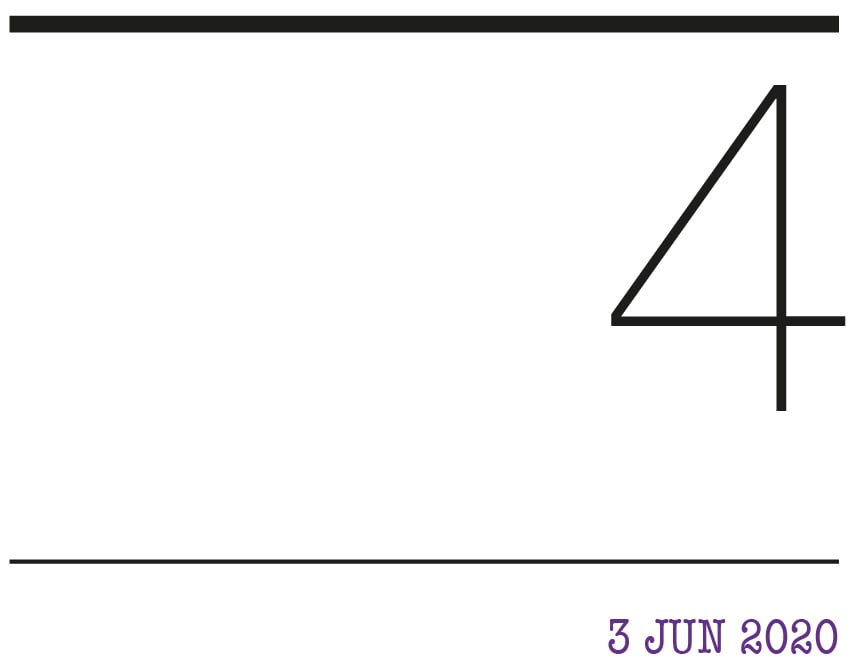 The cacophony of noise echoed through her room. Pain had finally pulled her to the surface of consciousness. Ryder and the stars melted away into the dark abyss, her brain filled with cotton. It took her an eternity to realise the screams were her own; her own unwavering wails.

Her eyes were squeezed shut and no matter how hard she tried to yank the barriers open, they remained sealed. There was an overwhelming feeling of warmth in the room. She hears it…

Shaky breaths were puffing from the person towering above her. Neina finally peeled her eyelids open, to find someone staring back at her. Me. She thought. The spitting image of Neina stares back at her. Though the inhuman glow that followed her was not Neina’s. Or the purple tint to her skin.  A toothy grin perched unevenly on her face, the gun at her side. Neina frowned, her brows furrowed in deep thought, though with all the ideas her mind could muster, she came back with nothing. Then it dawns on her like a slice of sunlight on a gleaming day. Doe-eyes, rosy cheeks?

“Who…?” Neina groaned and barely strangled the word from her throat.

Isla’s grin only grew, “Hush, you’ll be dead soon.” she practically cackled, her laugh was horrible, the shadow of a sneer still settled in her features- the remnants of her evil chuckle.

Neina scowled and spat at Isla, her smile wavered, “Well if you insist on rudeness, I suppose I will tell you the truth before you bleed out.” Once again Isla laughs through her bitter words. “Believe me,” she leans closer, “The truth will haunt you forever.”

Isla holds out her hand, “I’m an assassin. But don’t tell anyone!” She giggles, “Not that you will see anyone ever again!”

“Wait…” Neina croaked, as she practically prances for the door.

“Whatever they offered you double it and I’ll get it for you!” Neina pleaded for her life.

Isla’s expression never wavered, the smirk on her face remained the whole time. Neina saw she was considering the deal and so she continued.

“Just, please… Call an ambulance!” She implored, “I won’t mention you, I’ll say I dropped the gun and it went off!”

Isla stroked her chin in mock consideration, her nails were tinted green and had harsh sharp points at the end. Neina wondered for a moment if those claws might tear her skin from her skull, though her hopes were too good to be true. “Well Neina, this is such a great deal you have come up with!” Neina felt her body fill with anticipation. She continued with a disparaging smile. “But by the time the ambulance gets here, you will be dead…” Neina felt the air catch in her lungs, she could feel the salty paths of tears snaking down her cheeks. “Oh don’t despair, well I suppose…No that would never work…” She grins. 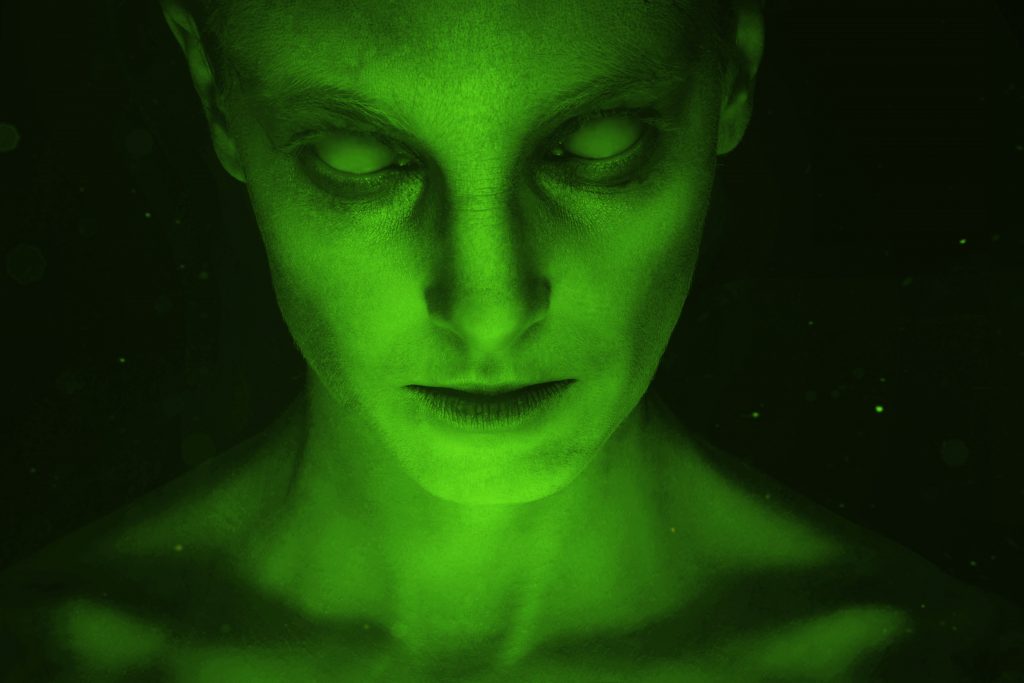 “What won’t work?” Neina says, adrenaline taking over my body. Neina risked a glance down to see blood pouring from an unknown location, nausea takes over her body. When Isla starts talking Neina’s eyes feel as though they have lit up and they dart to Isla’s.

“Well I suppose you could venture to the Mors World and prove you are worthy of your life,” She cackles one again and a cold shiver races down Neina’s spine, “Not that any human has ever made it out alive…” She spits the word human back in Neina’s face as if it disgusts her more than anything else.

“I am all for some good old bloodshed entertainment so I suppose I could let you go…” She gives Neina a fake smile, one that does not reach her eyes and leaves her mouth only to curve awkwardly.

“My magic is only strong enough to last two weeks, that gives you 14 days to brave the Mors World. I don’t think a fairy has even done it that quickly…are you up to it?”

Neina couldn’t see anymore, it’s almost like life is leaving her body with every drop of blood that pours from her wound.

“Okay…okay. That money would be really good right now…” Neina could see right through Isla, she could see the struggle for money and the work that she had to resort to. The pain and loss and worry crosses her face in seconds and laces her voice. For just a moment she sees not the horrifying faerie before her, instead a scared girl willing to do anything to stay alive.  Within the same second, as Isla spots Neina looking at her with the slightest hint of sympathy, she replaces the tableaux of trauma with an icy glare.

Isla raised her arms dramatically and emerald green mists drift around the room, filling the air. Neina stares in awe, her naturally brown eyes turn the same emerald green, she starts chanting in a language Neina doesn’t understand. Finally, the green dust-filled air envelops her and Isla is pulled from her state of trance- she leaves with a single phrase “Good luck invalidum, welcome to the Mors world…”

Neina is whisked away into the green vortex. Engulfed by the verdant gas, Neina chances one more look at her wound, the blood is drawn back from the bedclothes and her pyjamas return to their original form. To the Mors World, she went….

Amelia Vivash
Amelia Vivash is Irish, 13 years old and studies at Kent College in Year 8. Ms Vivash writes: "It has been such an incredible opportunity to take part in this challenge! I love writing and reading, which is why I absolutely adore the concept for the novel. The writing style the previous authors have used and the characters that have been introduced, are fascinating and I really wanted to extend on the intriguing character of Isla - I hope I have done her some, if any, justice. I know this novel will be amazing if everyone participating enjoys what they are doing. I have incorporated some Latin in my chapter so please don’t be confused by the strangely spelt words! I love fantasy novels and also adventure books so I loved putting my own twist on the beginning. I tried to leave plenty of room for creativity. Good luck to the next author, but most importantly have fun with it!"
You might also like
James MullanWrite a Novel ChallengeChallengesWrite a Novel
MORE
Read More
927

Robots, AI and the End of Teachers as We Know Them? School Leaders Talk Techn...
Next