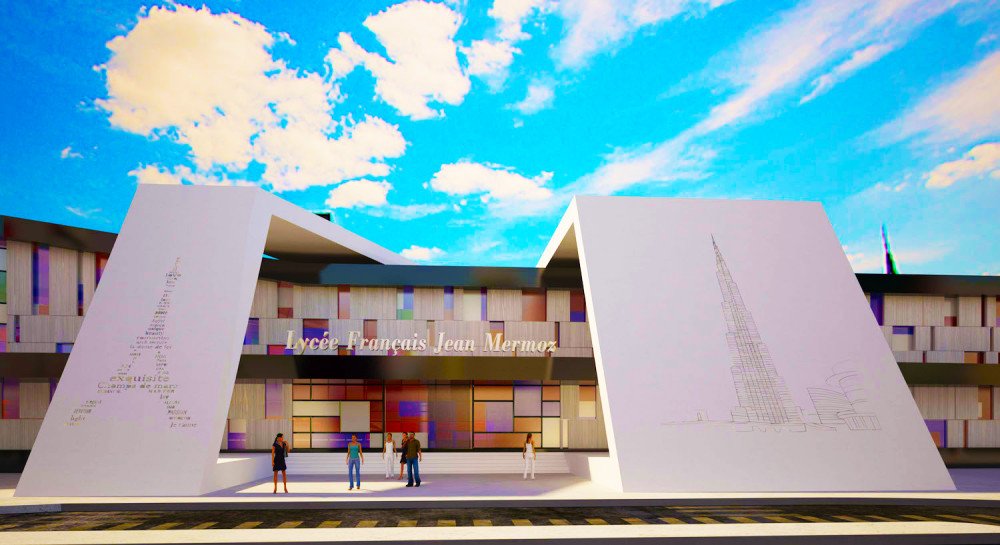 Jean Mermoz (9 December 1901 – 7 December 1936) was a French Aviator, explorer and adventurer whose association with French schools worldwide stems, in part, from help that he received from a teacher as a young man of 19 to achieve his ambitions to fly. A French (and Argentine) hero, he was known as a pioneer in aviation, in particular in flying unexplored routes between South America and Africa, losing his life eventually in a plane crash over the Atlantic from which neither his body, nor the plane were ever recovered.

His courage, ambition and vision – and steadfast determination to make his dreams a reality, have inspired schools to be established in his name in Africa and Argentina as well as in his native France. Lycée Français Jean Mermoz is the first school to open in his name in the Middle East. 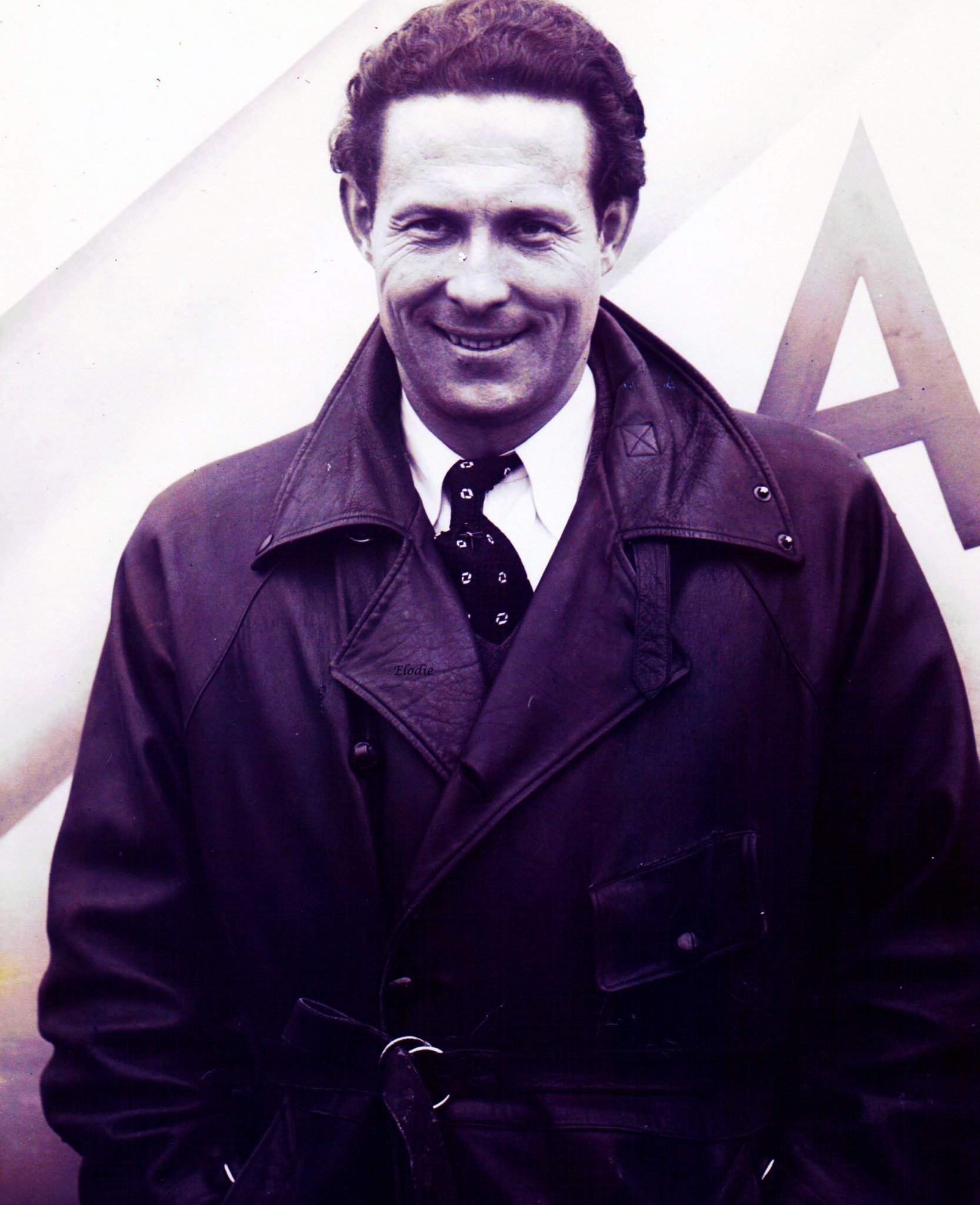 “Sera que los hombres no tienen derecho a vivir y morir libremente por un trabajo que les gusta y que es un ideal?” (Trans: Should men not have the right to live freely and die for a job they love and for this to be an ideal?) Jean Mermoz, Les Vols. Flammarion. 1937

Lycée Français Jean Mermoz shares much in common with its namesake school in Dakar, including an extraordinary sense of architecture at odds with the distinctly mid-tier fees. The Mermoz schools have a growing reputation for being pioneers in their sectors worldwide although as yet there is no organised shared alumni network or over-arching linkages – a missed, but also open opportunity for the future.

With a currently limited choice of French schools in Dubai, however, of which the best known is the long established and academically outstanding Le Lycée Français International Georges Pompidou, as an independent Jean Mermos potentially fills an important gap in the now increasingly competitive French educational sector. 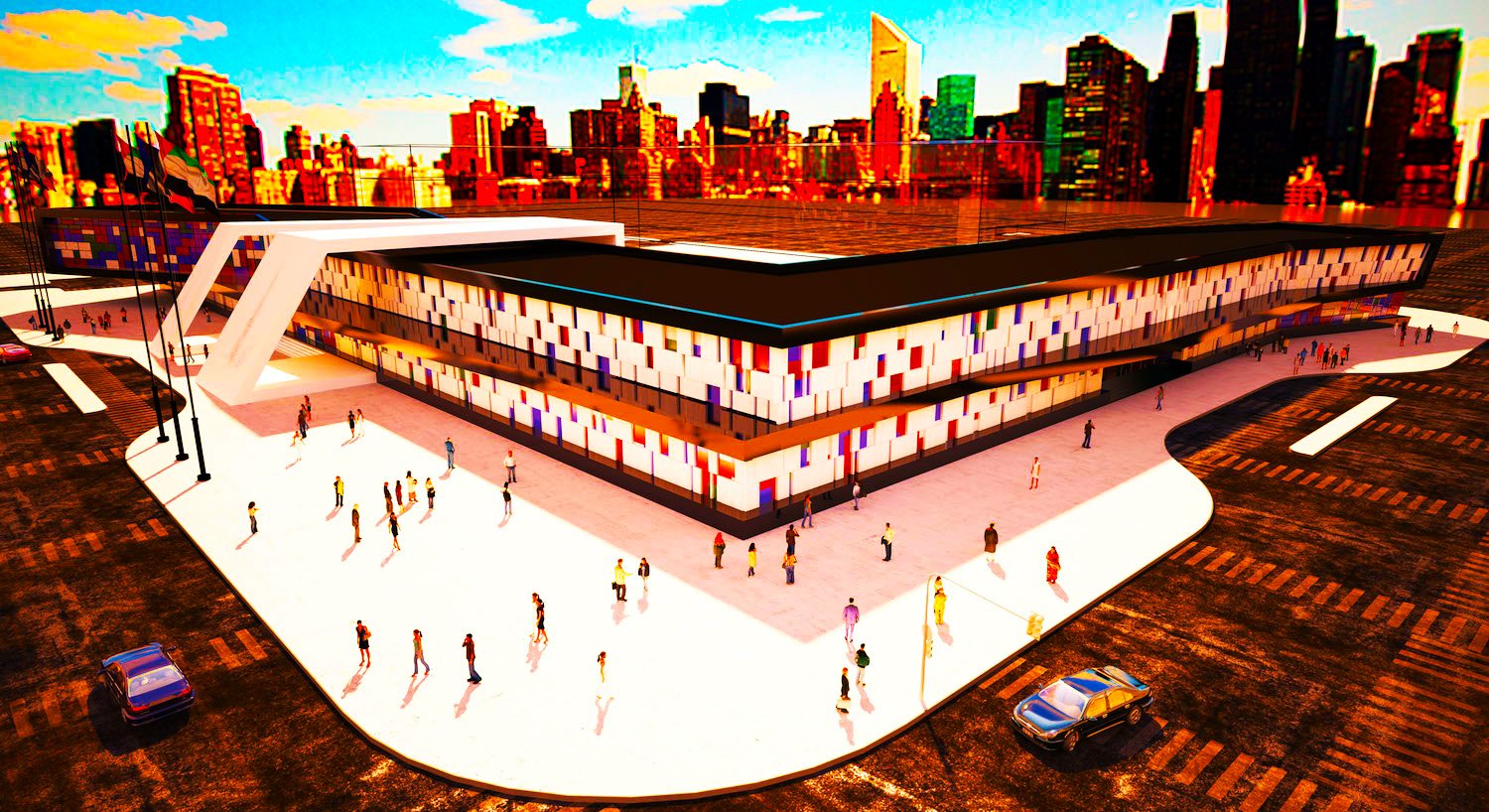 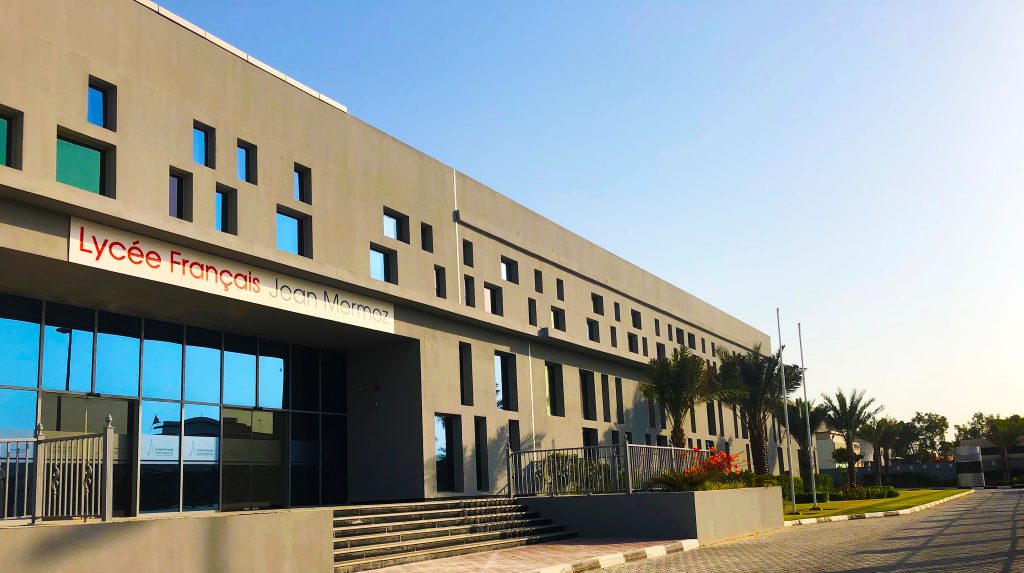 Architecturally the school has sought a low-rise foil to the multi-storey skyline to create a sense of warmth and accessibility, and if the school lives up to its renders and promise it will set an interesting new benchmark for school design. 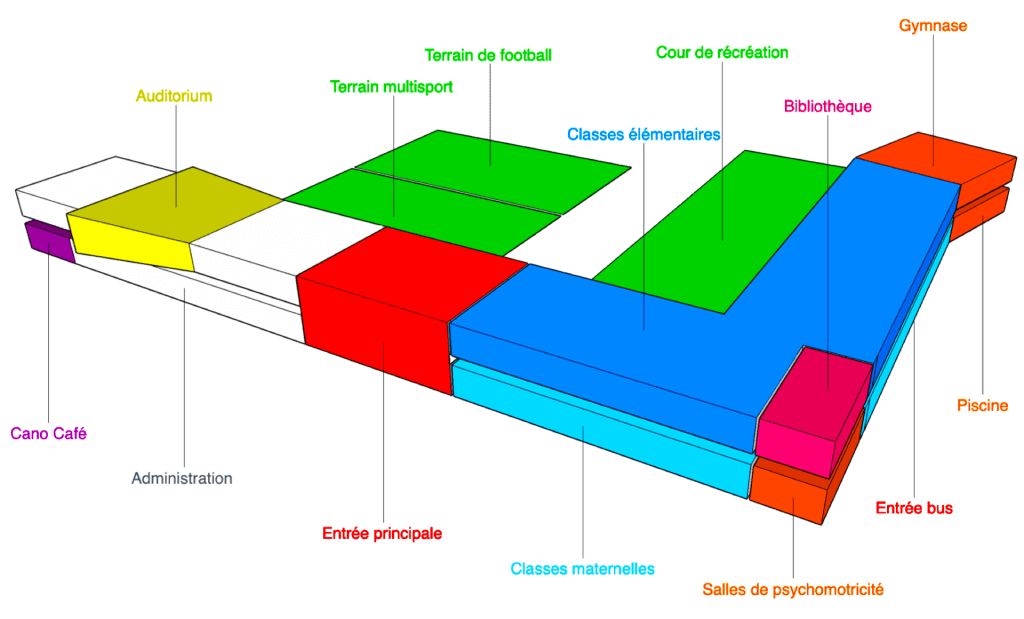 The bigger picture though is fee structure. With both new and existing High quality French schools coming on stream with fees not only undercutting English language schools on price, but actually halving the fees of the latest Tier 1 schools, some English parents may begin to think carefully about French schooling for their child(ren), particularly at EYFS level when children are best able to develop their language skills. The school will offer Français Langue Etrangère [FLE] from launch for those students where French is not their first language and their level of French is insufficient to follow the French curriculum.

This said, there are trade-offs that come from a mid-tier fee structure. Planned class sizes of 26 are significantly higher than those of the best premium Tier 1 schools or indeed of its similarly priced competitor benchmark in the sector, Le Lycée Français International Georges Pompidou, which has a student:teacher ratio of 1:13.

Jean Mermoz will follow the official French program, with instruction in French. English and Arabic are both taught as separate subjects. The school will initially offer nursery and primary grades – nursery classes (small section, middle section, large section) and the CP, CE1 and CE2.

This very gradual launch at junior phase demonstrates the considerable care of the school to grow with the children and ensure that teething issues are kept to the minimum. The concentration on child welfare is laudable. It will also provide founding children with a real sense that they are shaping their own school, although the school will need to manage the trade-off that the school will inevitably feel somewhat empty in the initial years. The evolutionary approach adopted by Jeann Mermoz is very different to a number of other new schools who have sought to open across the majority of phases from launch, this not least because of the need to provide a swift return on the considerable costs of opening a new school.

The core whole-child focus of the school seeks to balance “developing the autonomy of children” with the academic focus on analytical abilities. The ultimate aim is for students to become global citizens, but the school also has an eye on its own role in in the sector and seeks to establish the school as a cultural and sporting hub. 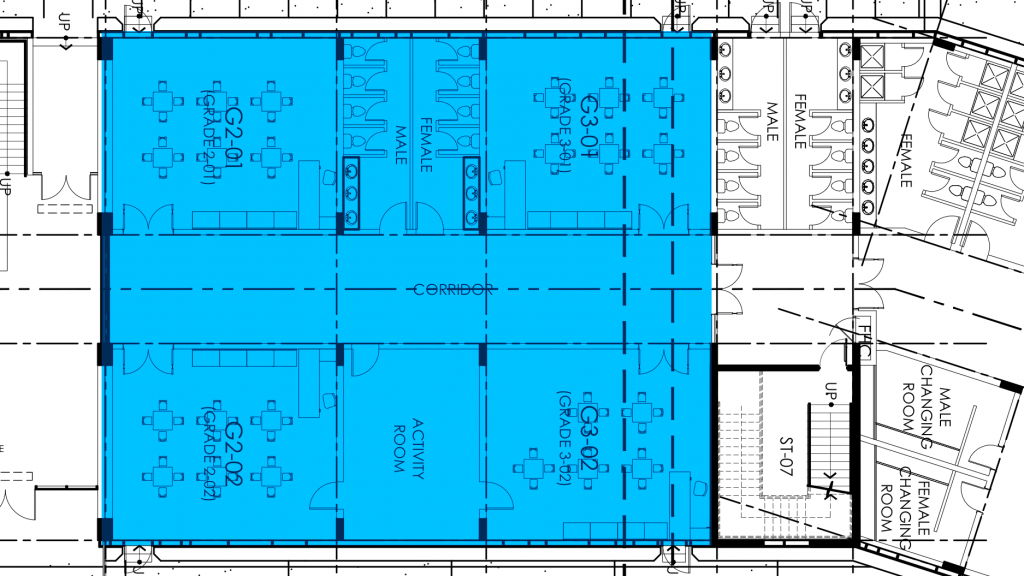 To that end facilities at the school will include a 300-seat auditorium, within its community. As the French schooling sector grows it is likely that much-needed inter-school competition, particularly in sport, will become established in Dubai. As the school joins the Agence pour l’enseignement français à l’étranger [AEFE] local links are likely to strengthen, and potentially new funding streams will open allowing the school to further strengthen its provision. 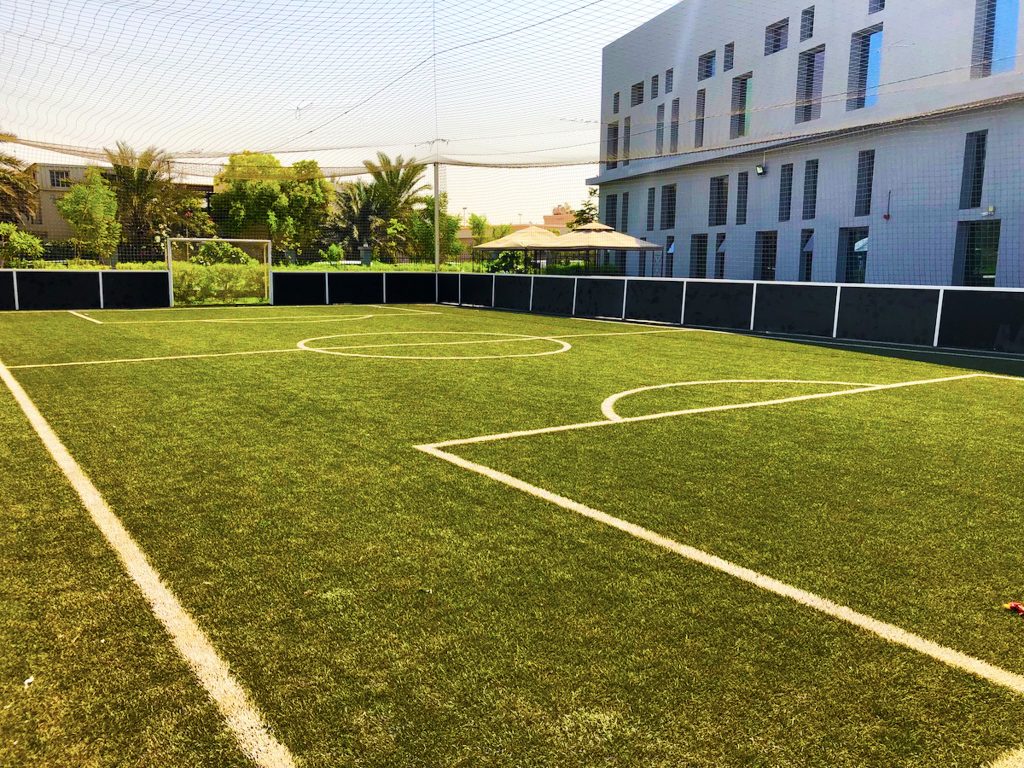 Planned facilities on launch are excellent, although short of the very highest breadth and quality of provision seen in the ultra-premium sector. They include a 25M pool, digital workspace and labs; 300 capacity auditorium and theatre space; central library; cafeteria; dedicated Parents Centre to establish school-parent and community links from Day 1; prayer rooms; Gymnasium; i3 eqipped modular classrooms; “Jungle Gyms” and student play equipment; and, extensive outside sporting facilities including a mix of pitches and shaded play areas although the exact design and provision of these is in planning. 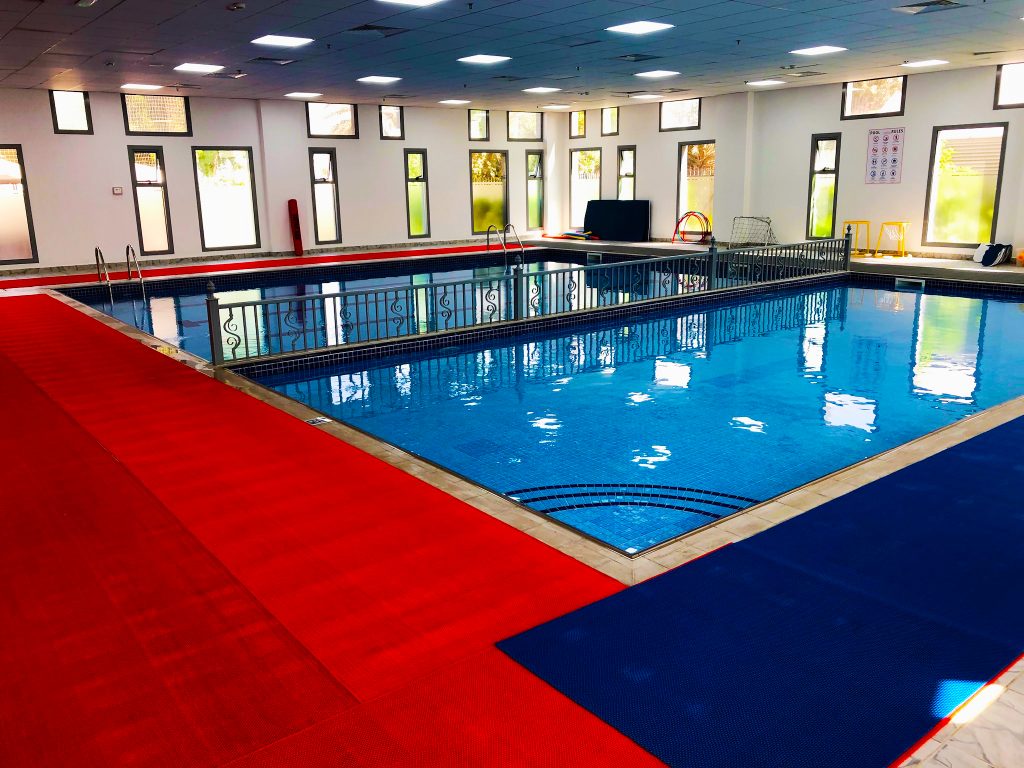 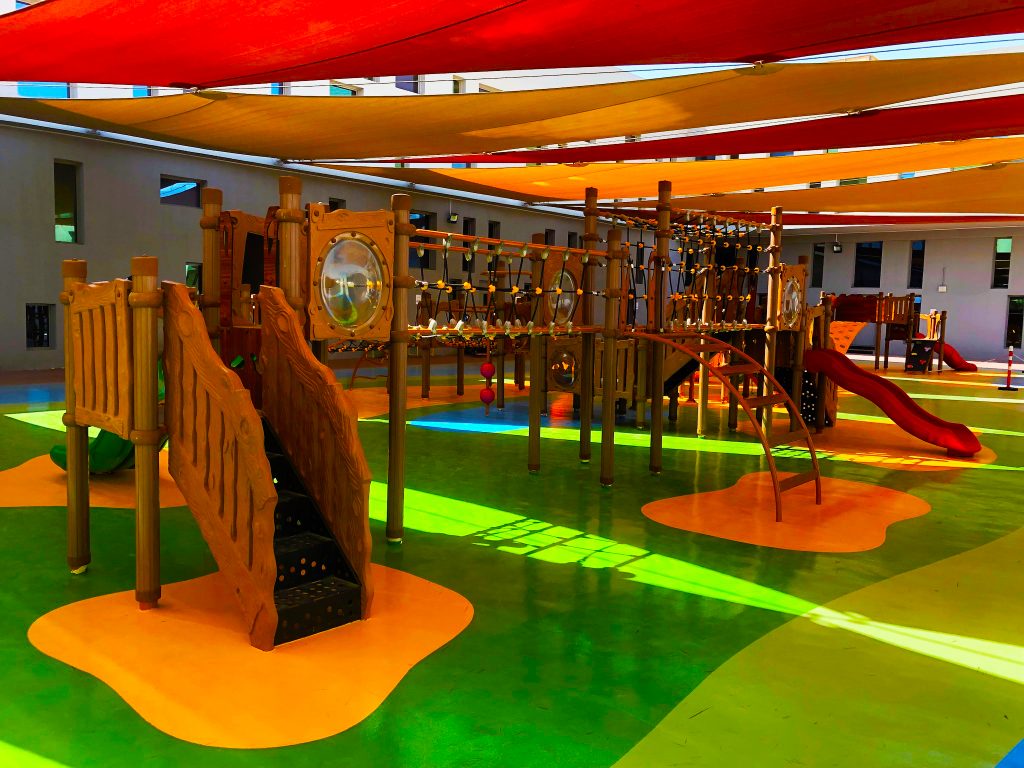 Classrooms have been planned around the curriculum and mode of teaching. 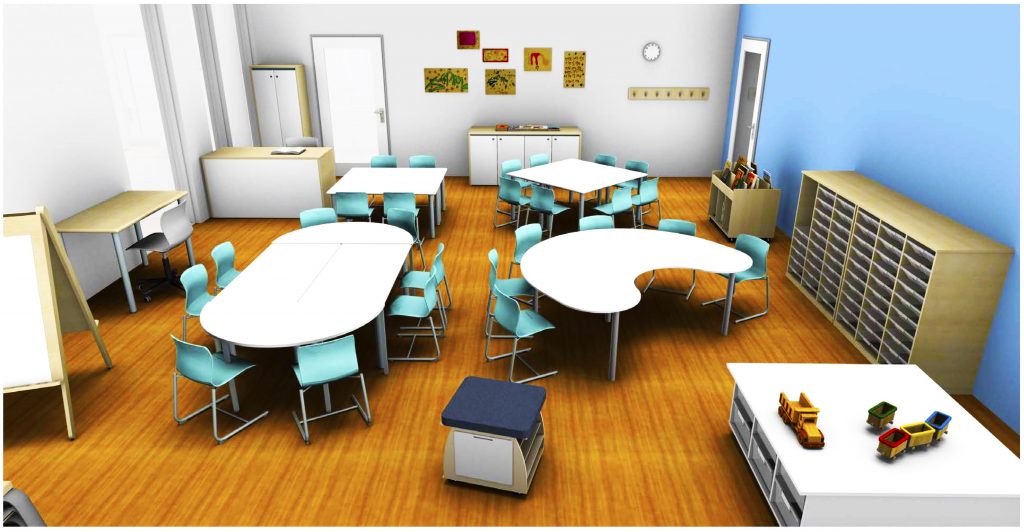 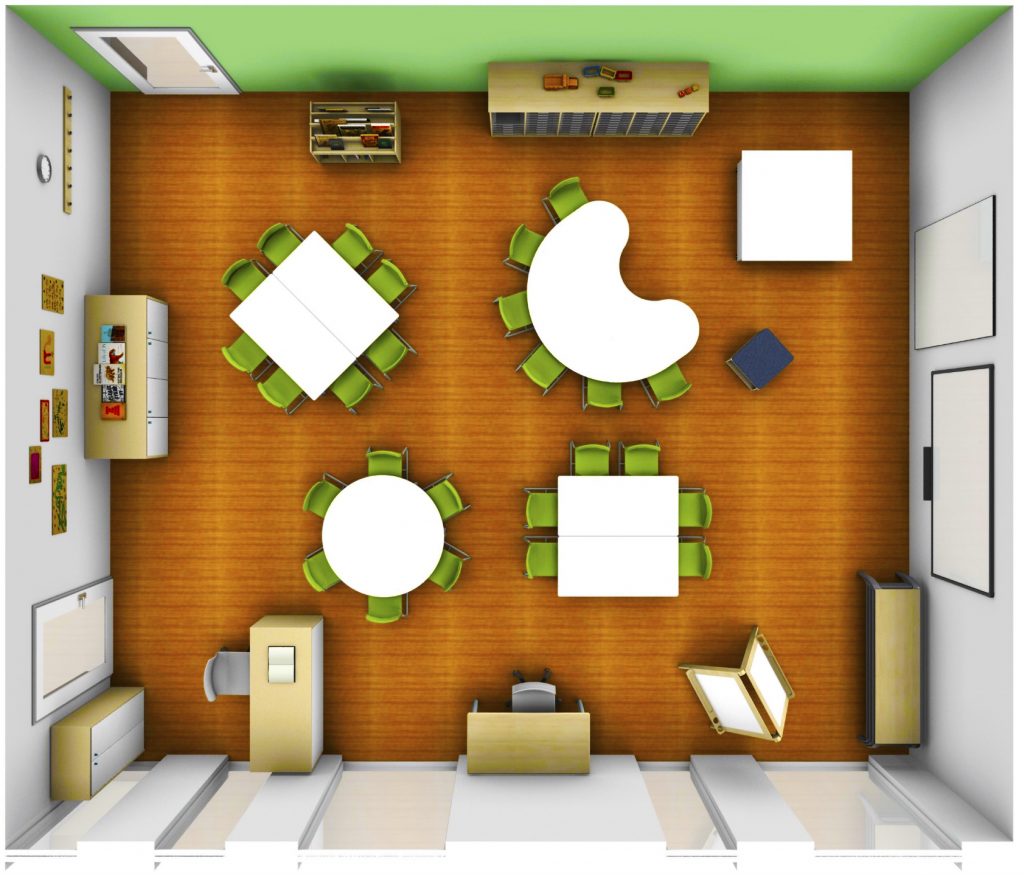 The planned opening of Lycée Français Jean Mermoz in September 2019 represents welcome and much needed expansion in the growth of the French schools’ sector in Dubai. The passion of its owners to deliver a new and formidable force in French educational provision within the sector is not in doubt.

The school’s commitment to grow slowly, over time and in phases, is, for whichschooladvisor, telling of a school aiming for quality of provision from Day 1, rather than quick returns. Across low- tier design, the inspired choice of its namesake, high quality facilities and commitment to inclusive schooling there is all the potential for a school performing at the highest levels of provision.

As with all new schools however, the real test lies ahead and prospective parents will need to weigh in the balance the benefits of being part of, and shaping a new school from launch with the inevitable, though in this case moderated, risks of any new school opening, particularly one opening independently without the support of a large educational grouping to fall back on.

It is worth noting that the school does not currently offer a bilingual section – many thanks to Stéphanie for updating us on this.

Are you looking for a place for your child, and want help from our school consultants? If so, click on the link below, and we will forward your request for information to the school or schools of the same type that we are confident have availability. This is a free service for our readers from our sister site WhichSchoolAdvisor.
Request School Information
Details to consider
Type of school

Phased launch
Capacity to be confirmed

• Important new school for French educational sector
• Independent ownership driven by a commitment to education and “firing on all cylinders” to deliver a world class new school
• Evolutionary, phased opening to ensure children are given a first class education from ‘Day One’
• Exceptionally good value fee structure compared to English language sector
• Stiff competition from alternative outstanding French schools sets a high benchmark
• Opportunity for parents and children to shape and be part of a school from launch
• Growing Mermoz brand of schools worldwide allows future potential for inter-country alumni and networking
• Significant investment in architecture and school design

Must Read:GEMS Our Own Indian School, Al Quoz 1 – THE REVIEW
Read More
5024 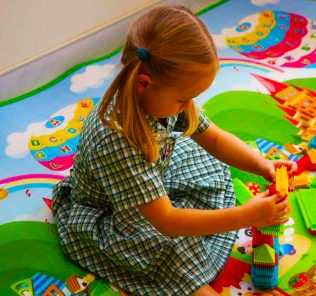 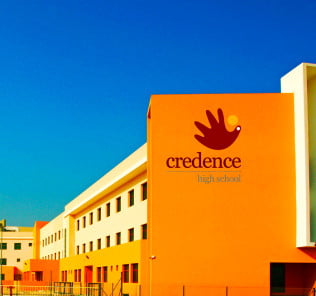 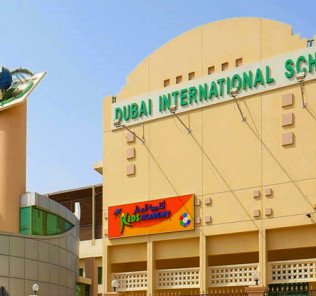 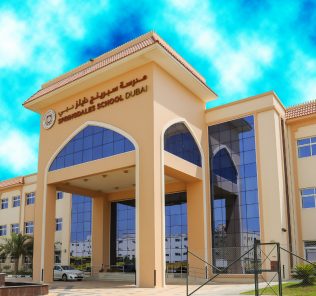 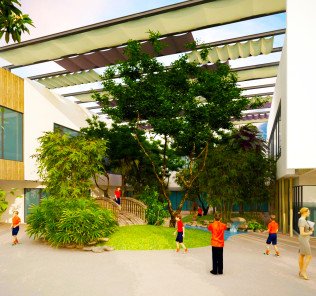