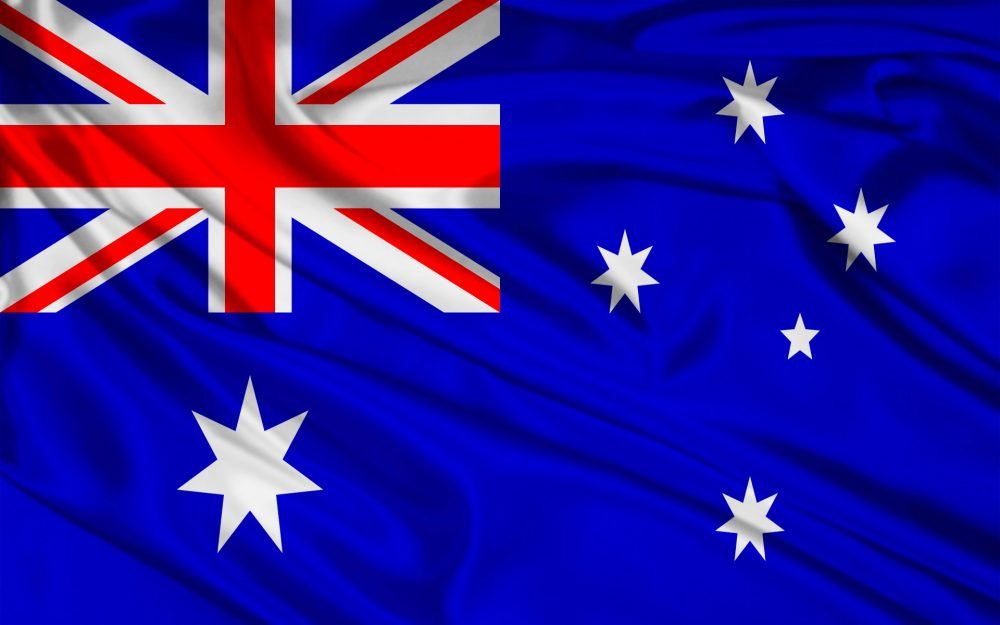 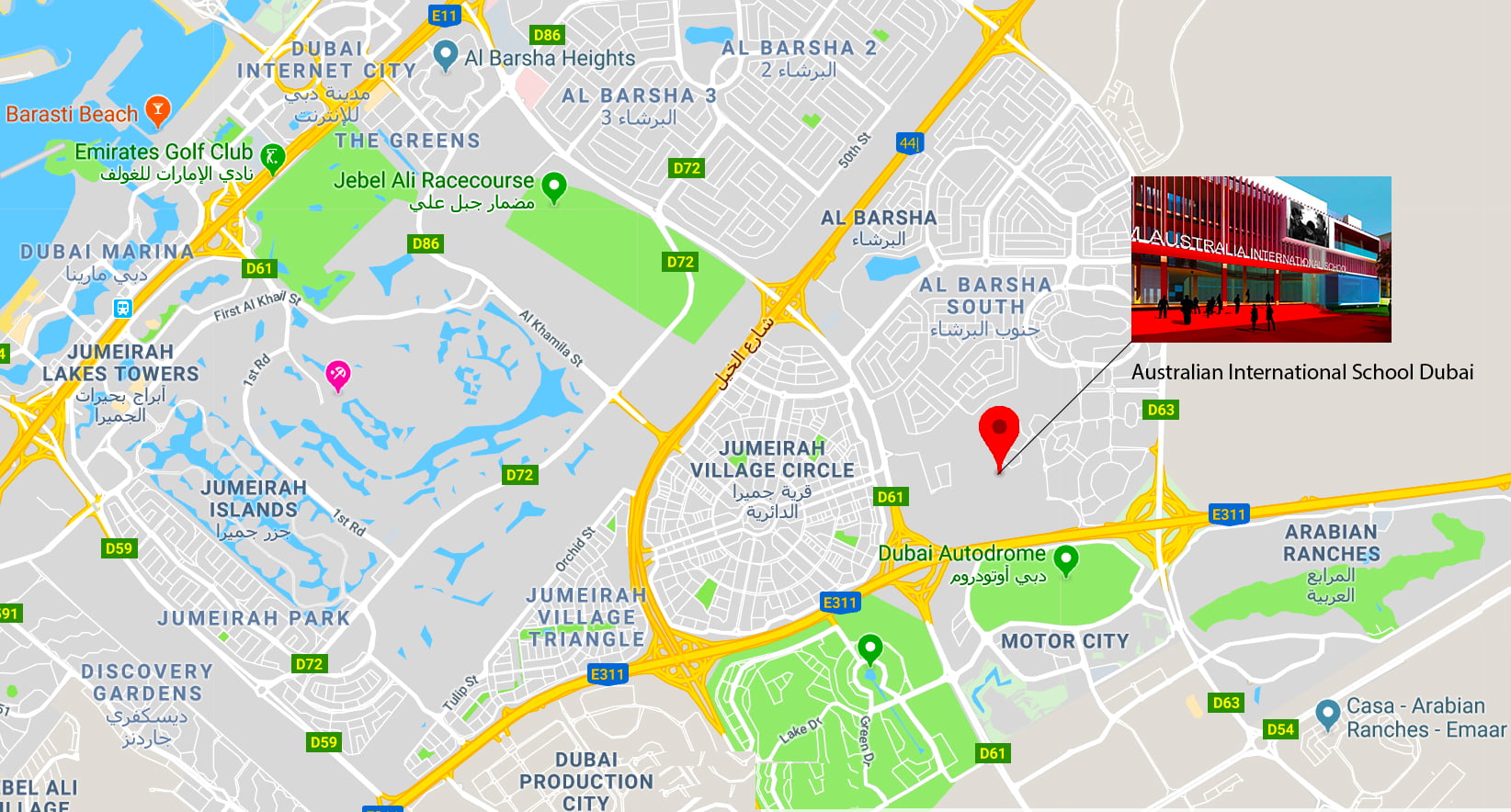 Given the proposed location, significant work is required on the road network in this area, however, and as a result it is too early to be confident on ease of access. We would expect this to be addressed as the school is completed in time for its proposed opening in August 2019. 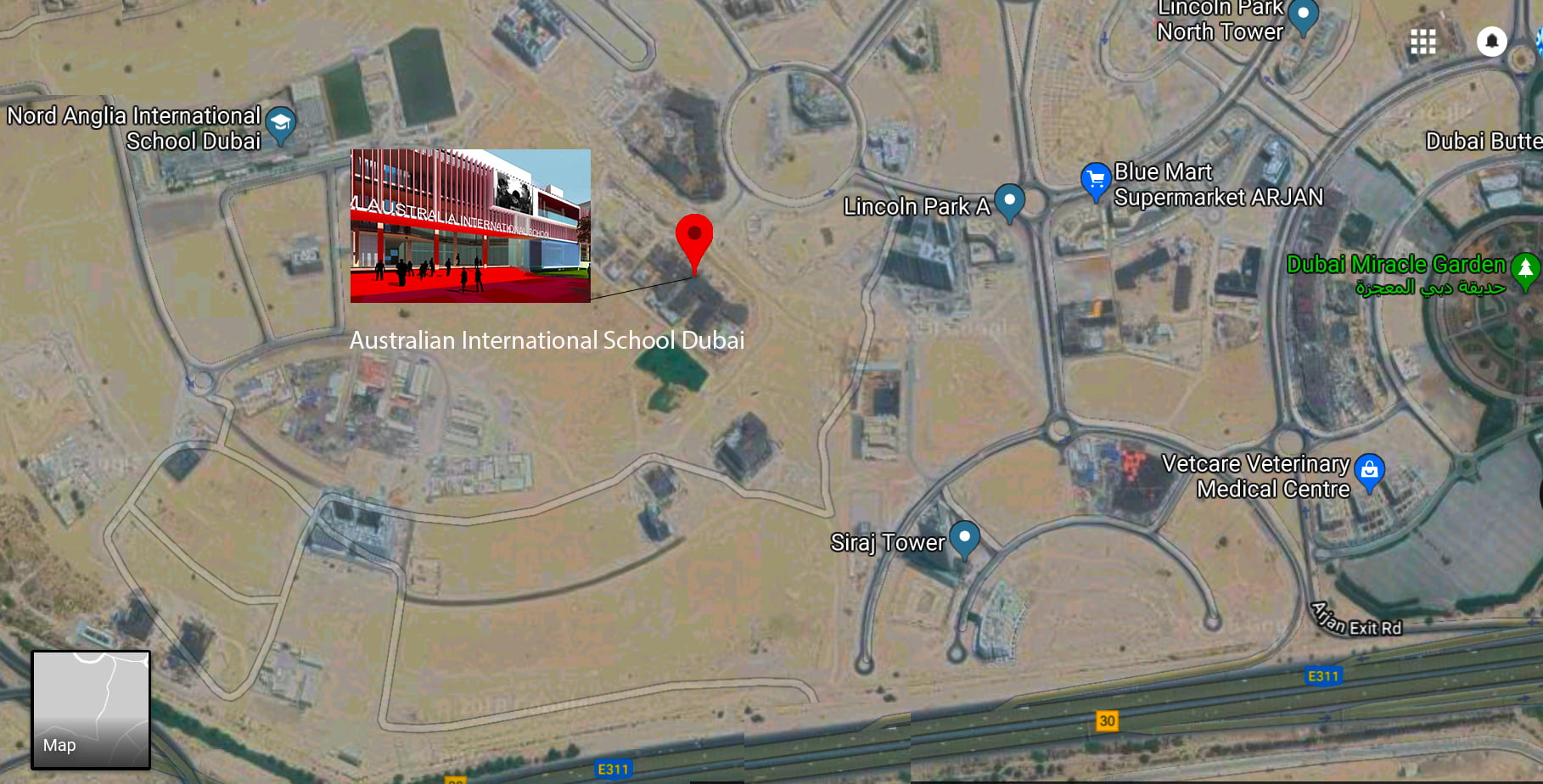 At the school’s launch, announced by Dr. Omar Jaffar, pictured below and the co-founder of both schools, it was announced that the new school will seek to offer the best of its sister school in Sharjah, including its full K12 Queensland based curriculum, but with the backing of an AED150 million campus; four-storey based landmark school architectural design; and facility provision to pitch the school to compete with the very best schools in the UAE. 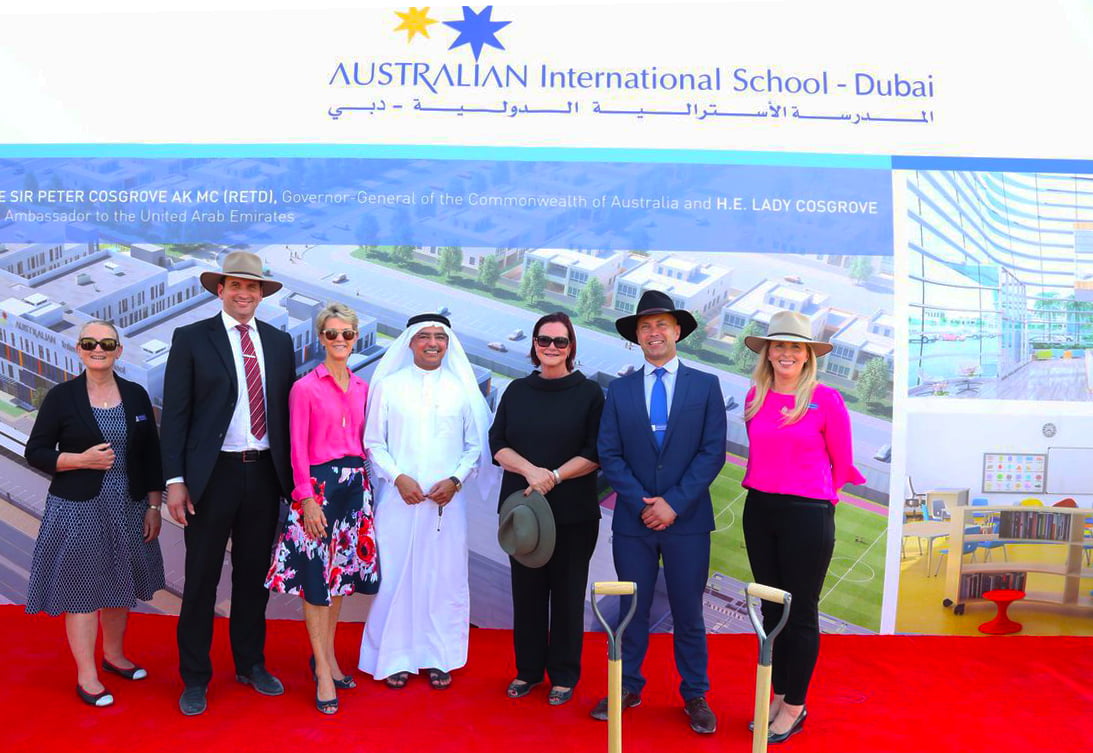 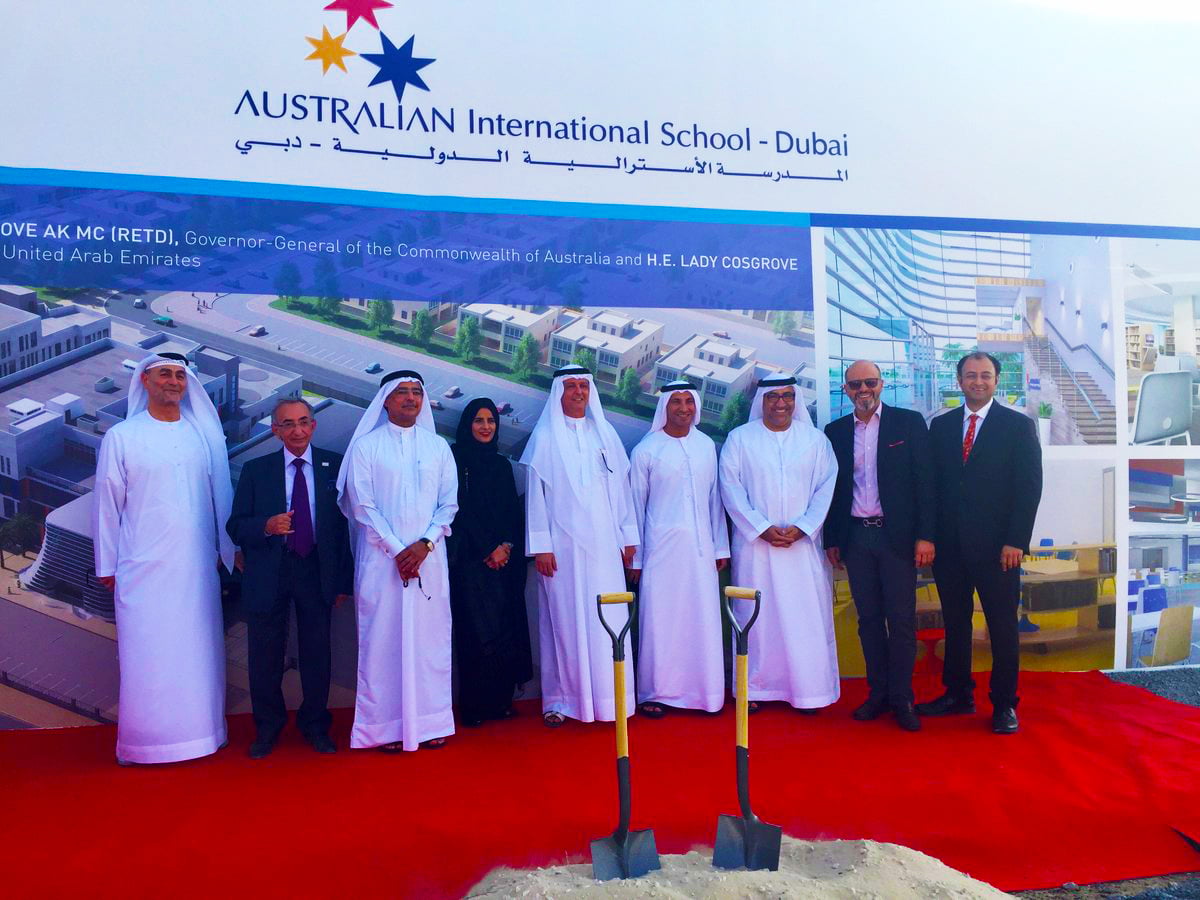 The Australian International School Dubai will be developed across an 8 and half acre campus, and the school will offer around 85 classrooms; a 600 seat landmark auditorium; central library; a full spectrum of dedicated Art and Music rooms; separate Science labs by specialism; ICT labs;  separate multi-purpose hall, MUGA court; SEND learning centres;  and a competition football pitch. The school will open in phased launch to its eventual capacity of 2000 students – relatively small by the standards of many new schools in Dubai.

The Australian International School Dubai, like its sister, will offer dedicated centres of education for children at each phase of Early Learning, Junior, Middle and Senior School phases. 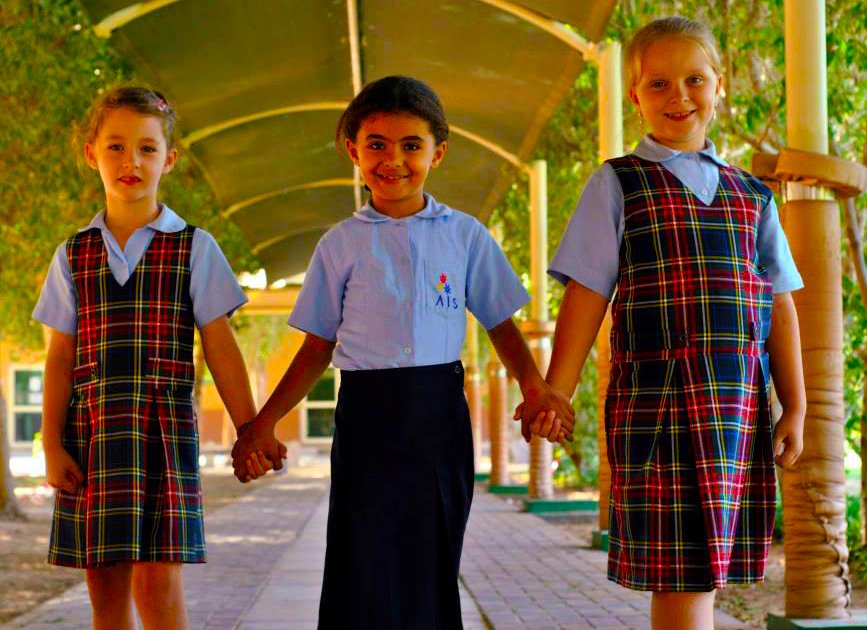 As above, we recommend that parents look at our overall very positive review of the founding school in Sharjah, here. Here we look at some of the differences between the UK and Australian approaches, for example, and what makes an Australian school education stand out.

On the basis of feedback from parents, teachers and students from its founding school, we have every reason to believe that the Australian International School Dubai will offer a very high standard of education for children – and one very much built around happiness and the the whole child.

We have approached the school for further information and shall update our ‘First looks’ in the coming months.

The Australian International School Dubai is certainly one to watch.

1:15 (based on Sharjah standards TBC)

Australian
Notes:
(1) All teachers must hold degree level certification and QTS or equivalent with at least 2 year of experience post qualification. Australian curriculum experience is a pre-requisite of employment at the school. Previous international experience is welcomed. 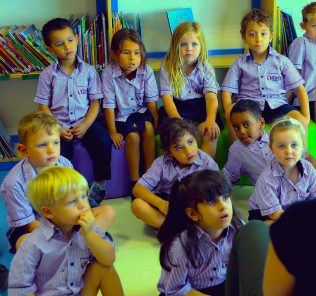 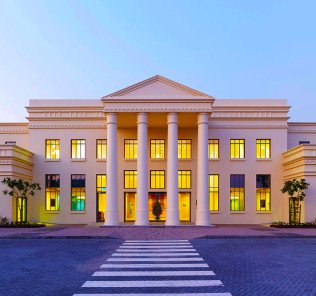 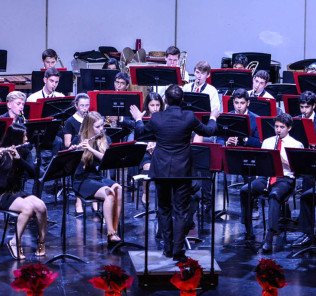 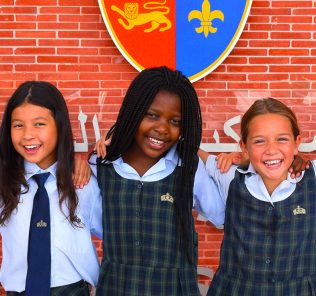 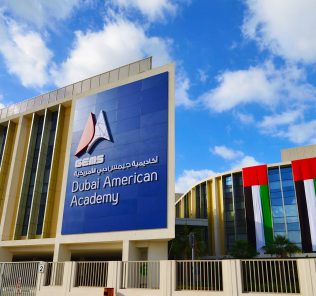 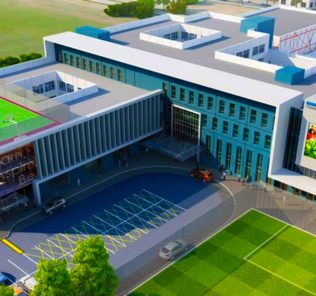 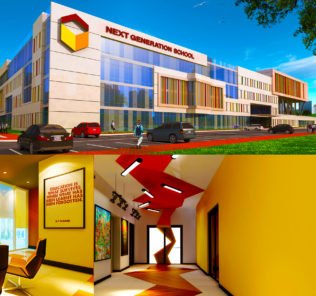 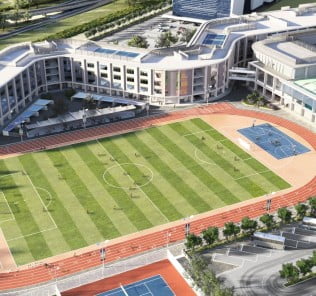 Therapists And Counselling Services For Youths, Teens and Adolescents In The ...
Next