Work Experience Possible as Work Permits Announced for Children Above 15. 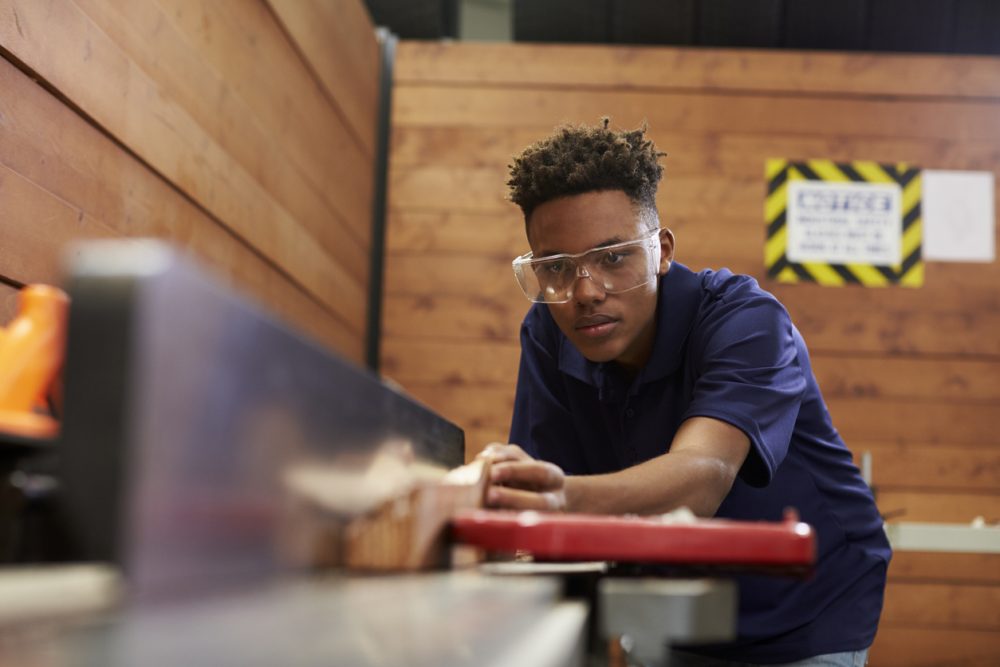 Teenagers in the UAE will soon be allowed to take part-time jobs for the first time with a new, temporary work permit.

The work permit will allow children over the age of 15 to secure a part-time job and get a taste for the workplace, without interrupting their studies.

“Anyone who’s living here, who’s above 15 years old, can apply for a temporary job,” Dr Thani Al Zeyoudi, Minister of State for Foreign Trade, said on Sunday, as he set out a wider range if plans to attract top talent and boost foreign investment.

“We don’t want [students] to stop their education but it is a temporary visa to give them access to their market, shape up their skills and see the sectors they want to study and want to have a future in. It’s a relaxation from us to ensure students have access to the market.”

Labour analysts say the decision could bring about a culture of part-time and temporary work.

The temporary permit was announced at the same time as two new visas, aimed to boost the UAE economy by making it easier for the highly skilled to find work in the country. Full details are still however still coming.

The new “green visa” is to cater for people who have their own businesses and are not working for, or sponsored by, an employer. The owners of SMEs and high-performing students will also be eligible.

Dr Al Zeyoudi said the new visa was aimed at the “self-dependent” investor who needed to sponsor family members.

“He’s not going to be attached to companies. He’s going to sponsor his parents, sponsor his children up to 25 – instead of 18 years old, like nowadays..

The new visa offers a grace period of 90 to 180 days in the event of cancellation – significantly longer than the current 30-day period.

The Minister of State for Foreign Trade also pointed out the “humanitarian aspect” in the upcoming new visa regulations. Divorcees and widows may now stay in the UAE for a year as they try to find a job or find some other way of settling.

As of now, they are allowed to remain in the UAE for 30 days.

Posted In
Vocational
Tags
About The Author

David Westley
David is the co-founder and GM of Which Media, the owner of WhichSchoolAdvisor.com and SchoolsCompared.com
You might also like
Vocational
MORE
Read More
496 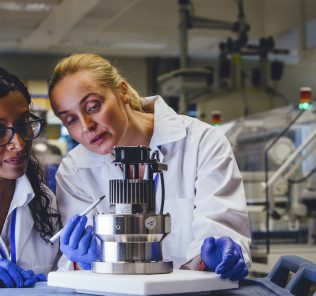 Vaccine, or Negative PCR Result Required To Get Past School Gates – SPEA
Next