Dubai: UAE authorities approved on 14th September the academic calendar for three years, starting with 2020-21. The calendar details start and end of school year, vacation days and other details. 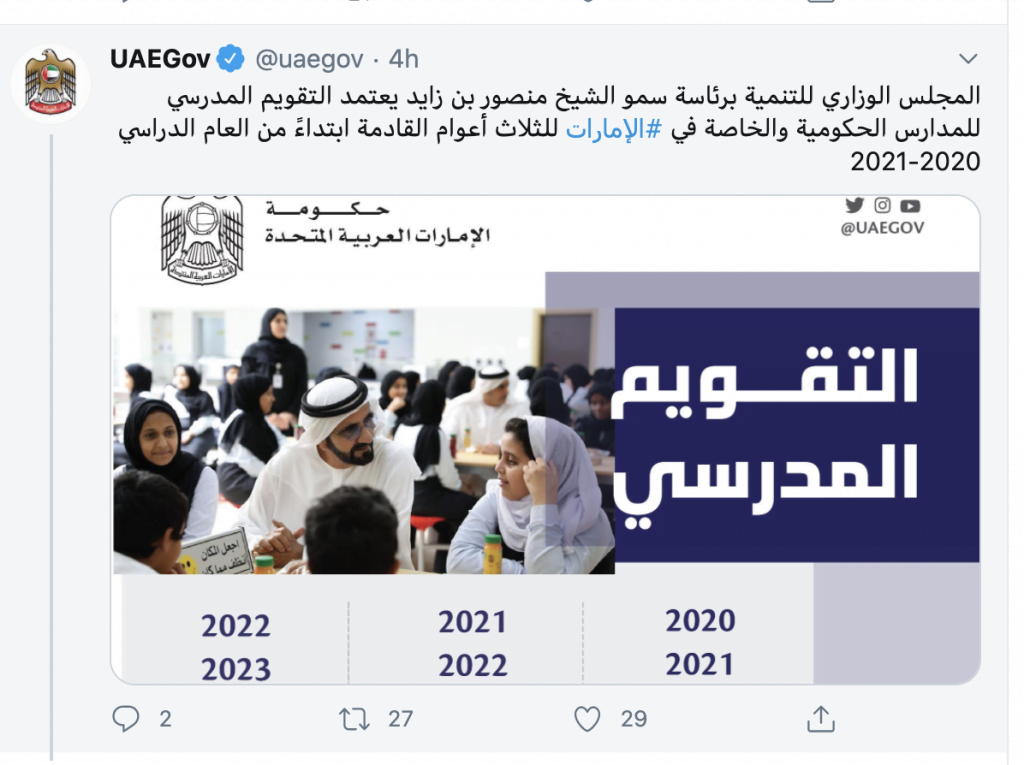 Chaired by Sheikh Mansour Bin Zayed, the Ministerial Development Council approved the academic calendar for government and private schools for the next three years. Details below.

Schools are allowed to deviate from the MOE calendar dates, within reason. British Schools in Dubai, for example, align half terms and professional learning days using the KHDA allowance of up to eight professional development days each year. These, combined with an extra week of teaching to that published by MOE, means a core group of UK schools have two half terms.

Pupils will return to school a day earlier in the new academic year on August 29 next year and on August 28 in 2022.

For the official UAE holiday dates for 2020-2021, for private schools starting in September, and MoE curriculum schools, look no further than the table below however.

Pupils in private schools will get a three-week winter break that starts on December 13 2020.

Half terms in Terms 1 and 2 have been reinstated in calendars after schools negotiated the extension of the academic year, beyond the dates the KHDA set out in its “new calendar”.

Rule number one in the KHDA’s new guidelines was that all private schools in Dubai must abide by the dates specified, however wriggle room seems to have been allowed in when the year actually ends.

In calendars sent out by leading UK curriculum schools to parents, the start and end dates of all terms have remained as per the KHDA’s guidelines, but the end of the academic year has been extended to July 7th. This one-week extension has allowed one extra half term in the school year. As per the KHDA’s guidelines schools already had flexibility to take five days off during the year – “distributed or combined throughout the year, or to extend Spring break…”

With the five flexible days, and the one-week extension of the school year, schools have been able to reinstate two half terms in KHDA approved calendars.

British schools in Dubai we have spoken to will have the following half terms utilised in the winter and spring terms.

The staff development week, which previously was student free and afforded a half term earlier in the year, has been moved to the summer term. Children will be in school during the week.

There is no half term break in the summer term.

The revised academic calendar for the 2020/21 academic year was issued by the KHDA to “provide a more aligned school year for all private schools in Dubai”.

The revised calendar includes a minimum of 182 school days and “fulfils each curriculum’s academic and examination requirements”.

David Westley
David is the co-founder and GM of Which Media, the owner of WhichSchoolAdvisor.com and SchoolsCompared.com
You might also like
School holidaysHolidaysNews
MORE
Read More
300 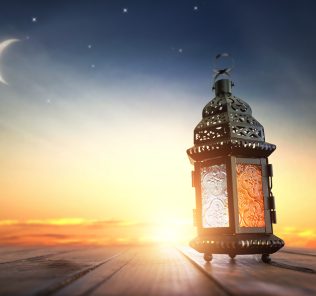 Ramadan 2023 UAE: Official dates and timings. How will school hours be affected? What does it mean for holidays?
Read More
17891 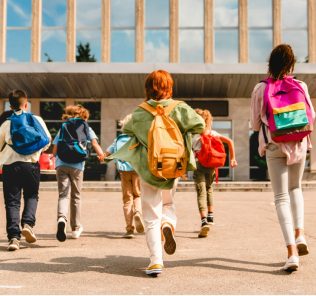 Dubai School Holidays 2022-2023 Announced (and there are some surprises). Exclusive.
Read More
474 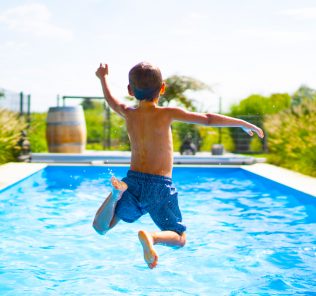 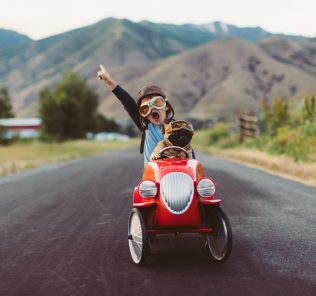 Must Read:Schools Get Their Half Terms Back; Negotiate School Year Extension
Read More
377 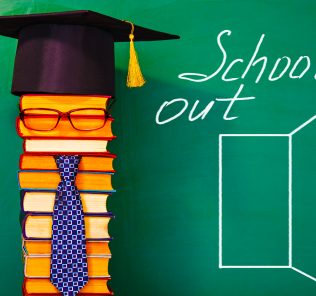 Must Read:School Holidays and Coronavirus Covid-19. An Action Plan for Parents.
Comments
Leave a response