Act Now – How to get one year of free school fees in Dubai. GEMS Jubilee 100% scholarships details revealed (and the deadline is soon). Exclusive.

by Tabitha BardaJune 23, 2022
News
Now Reading
Act Now – How to get one year of free school fees in Dubai. GEMS Jubilee 100% scholarships details revealed (and the deadline is soon). Exclusive.
NextPrev
Contents
377 8
0 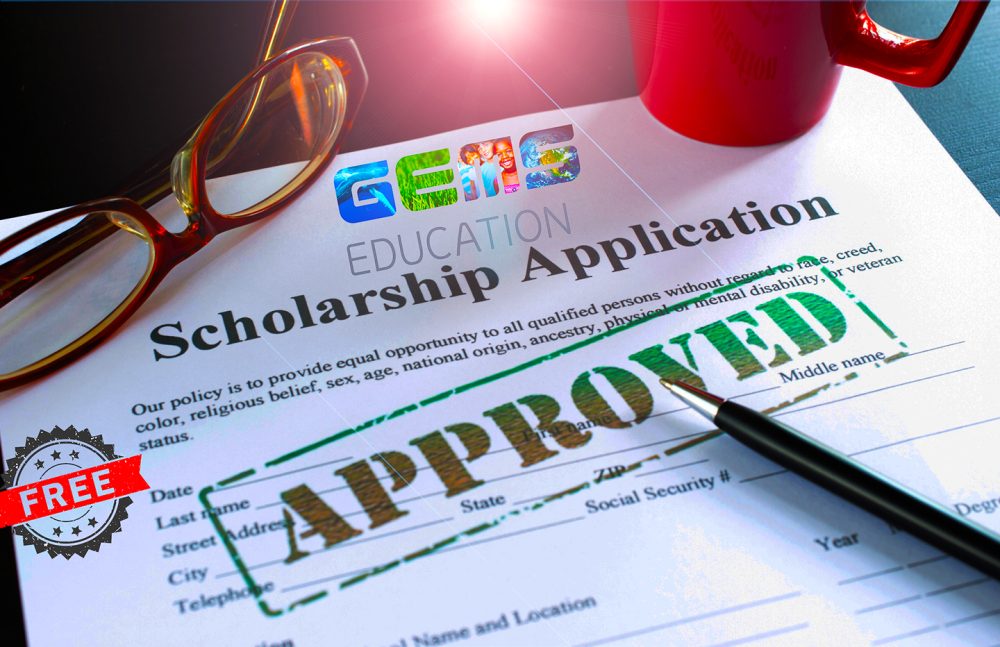 Like the idea of getting a whole year of free UAE school fees? GEMS Education has launched a new scholarship programme in celebration of Queen Elizabeth II’s Platinum Jubilee, which will award 70 students from across all the GEMS school in the UAE one whole year of 100% free tuition fees.

With 43 GEMS schools operating in the UAE – the majority of which teach the British curriculum – the education provider has created this programme to honour the strong ties that it has with the United Kingdom, and to mark the milestone 70th anniversary of the accession of the British monarch in 1952.

“We are pleased to be able to mark this historic occasion by awarding a full year’s scholarship for each of the 70 years that the Queen has been on the throne. It is our honour and privilege to be able to support and facilitate the education of students from all over the world through this new scholarship programme.”

First announced in conjunction with the Jubilee at the beginning of this month, SchoolsCompared can now exclusively announce the details on the scholarship criteria and how students can apply for it – and the deadline is very soon. Read on to find out more about the programme, and details of when and how to apply. 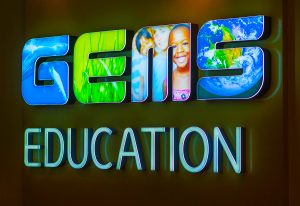 There are 70 scholarships in total

In honour of the 70 years of the Queen of England’s reign, GEMS will be giving out 70 scholarships all together. Given that there are around 120,000 GEMS students in the UAE, this makes for a competitive ratio. However, you have to be in it to win it – and the prize is certainly worth the effort.

The scholarship is not just for students who have already been attending GEMS schools. Pupils who are newly enrolled in a GEMS school can also be eligible for the scholarship; so you could be going to a different school now, but be signed up to attend a GEMS school in September.

This is big news, since the cost of tuition fees at GEMS schools varies widely, from less than Dh10,000 per year to more than Dh100,000 per year. But rather than having a fixed value, the scholarship will cover the full cost of a year’s tuition at any of the GEMS schools in the UAE – of which there are 43 – and at least one student at every single school will be awarded a scholarship. A GEMS spokesperson confirmed to SchoolsCompared:

“The GEMS Platinum Jubilee Scholarship Programme will award a total of 70 scholarships to students either already attending or who have been newly enrolled in any GEMS Education school in the UAE, with each of our UAE schools allocating at least one scholarship place. Each scholarship will cover the student’s school fees in full for one academic year.”

Each scholarship will cover the successful student’s school fees in full for one academic year only. A GEMS spokesperson told SchoolsCompared:

“For British curriculum, IB and American schools, the scholarships will begin in September 2022, while scholarship winners in Indian curriculum schools will take up their places from the new academic year starting April 2023. Scholars are then welcome to apply for any of the various other scholarships offered in GEMS schools.”

GEMS offers a variety of scholarships for academic achievement, as well as sport, creative and performing arts, innovation and digital technology and Arabic Studies. The value of these scholarships will vary.

Since the scholarship is in honour of Queen Elizabeth II’s Platinum Jubilee, the successful candidates will be those who can demonstrate how they have exhibited the qualities of the much-loved monarch. A GEMS spokesperson told SchoolsCompared:

“Candidates are asked to write, in a letter of up to 500 words emailed to their GEMS school, why they believe they are deserving of the scholarship and how they have exhibited the qualities of the Queen, such as devotion to duty, loyalty, respect and charitable deeds.”

“Students, for example, might have taken on special responsibility at an early age such as helping their parents with younger children or other special duties that have assisted their family in an important way. We are also interested in hearing stories of how students have helped others with their special talents.”

You apply via a letter which must be sent to your GEMS school.

To be in with a chance of being awarded this tremendous scholarship, you need to email a letter of no more than 500 words to your GEMS school, outlining how you have demonstrated values that emulate Queen Elizabeth II. A GEMS spokesperson told SchoolsCompared:

“Each school will decide which candidate is deserving of their Platinum Jubilee Scholarship place, with a judging panel deciding the successful entrant based on the above criteria, taking their age into account.”

The deadline is fast approaching!

Get sending your emails right away, because the deadline is looming imminently:

“The closing date for entries is Thursday 30 June, with winners decided by Friday 19 August and notified shortly afterwards.”

Tabitha Barda
Tabitha Barda is the Senior Editor of SchoolsCompared.com. Oxbridge educated and an award winning journalist in the UAE for more than a decade, Tabitha is one of the region's shining lights in all that is education in the emirates. A mum herself, she is passionate about helping parents - and finding the stories in education that deserve telling. She is responsible for the busy 24x7 News Desk, our Advisory Boards and Specialist Panels - and SchoolsCompared.com's The School's Report - the global weekly round up of what matters in education for parents which is published every Friday, reviewing schools across the UAE - and features on issues that really matter. You can often find Tabitha on Parents United - our Facebook community board, discussing the latest schools and education issues with our parent community in the UAE - and beyond.
You might also like
Dubai school feesGEMS EducationscholarshipsSchool feesUAE school feesNews Stories
MORE
Read More
885 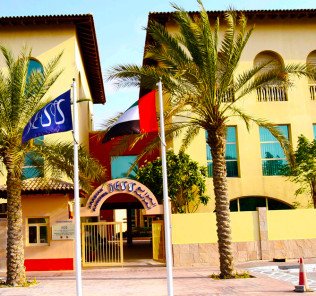 JESS voluntarily FREEZES secondary school fees, despite backdrop of rising fees in other leading Not For Profit schools
Read More
1293 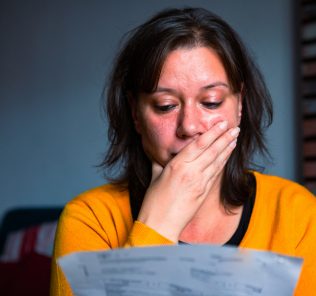 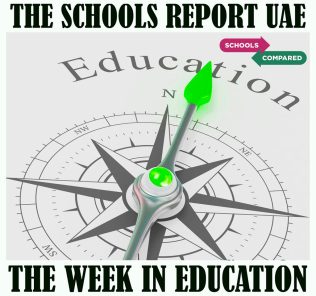 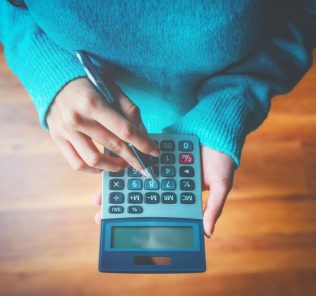 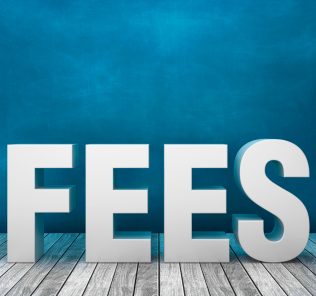 Must Read:Dubai School Fees. The true cost of an education in Dubai revealed. All fees listed – highest to lowest. 2022.
Comments
Leave a response

Your Guide to UAE School Admission Assessments: What to expect and how you ca...
Next