Must Read:Northern Emirates Schools Moved to Distance Learning or 50:50 Hybrid in Covid...

Must Read:Latest KHDA Ratings and School Fees in Dubai. All Latest Discounts on Fees. 2...

Must Read:Inspiring Schools, Across the UAE, Fight Back Against the Covid 19 Virus in M... 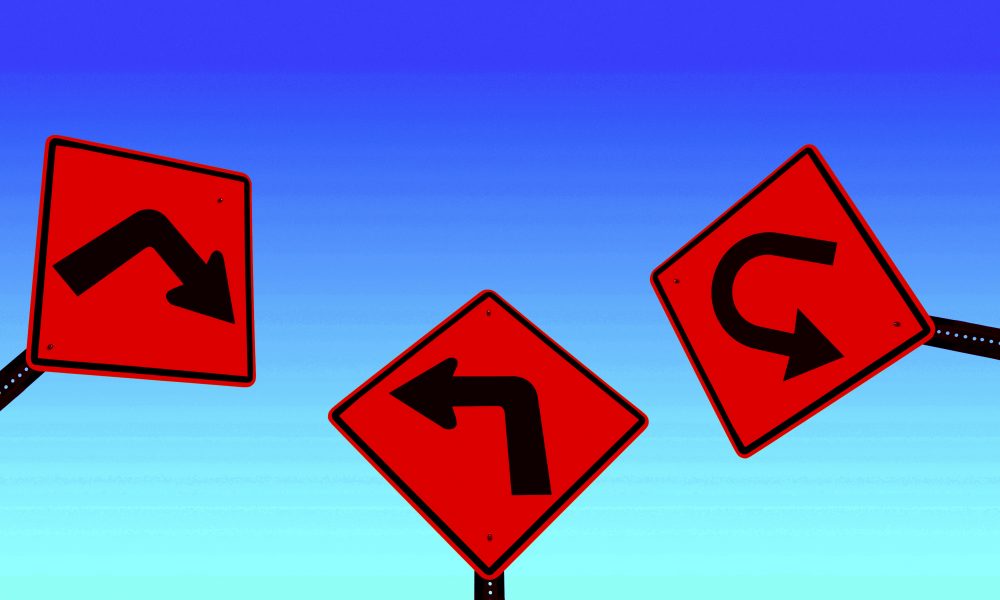 Following a week of major U-turns by exam boards and governing bodies worldwide, the British government has now also spectacularly U-turned on how student results will be calculated for GCSE and A’ Level.

This week has already seen U-turns by the Scottish government, Northern Irish government and Welsh governments who have now all accepted teacher recommend grades. The International Baccalaureate, today, also abandoned its own hated algorithm and has now based all Diploma and CrP results on student coursework. Cambridge International is expected to announce its own U-turn tomorrow on International GCSE and A’ Level results.

The originally announced plan, which responded to the cancellation of GCSE and A Level examination this year in the face of Covid 19, was for results to be based on a statistical algorithm developed by OFQUAL. This, however, resulted in downgrading 40% of the results teachers recommended that students should receive for their A Levels – in some cases by up to four grades.

It has been widely accepted that the outcome of the algorithm for many students was to produce outlandish results that bore no relationship to the talents or achievements of students. A widely accepted debacle and failure of governance translated into human tragedy for UAE students at British curriculum schools who lost places at university and saw their plans and aspirations for the future in tatters.

An even more alarming figure of up to 65% of GCSE grades were expected to be downgraded when they were (due to be) announced this Thursday (20 August 2020). Gavin Williams has insistently reiterated that the government would stand firm and not U-turn under any circumstances despite a backlash from schools, teachers and students.

The hated OFQUAL algorithm was designed to stop grade inflation, but at the expense of failing to give students the results teachers calculated that they should receive based on OFQUAL’s own rigorous guidance.

The OFQUAL algorithm, in fact, completely removed the views of teachers from the equation in almost every case and based the primary mechanism of calculating student grades on how different students had performed at schools in previous years and each student’s class ranking, from best to worse, within their year group. . The result, for detractors, were results that bore no relationship to the individual students receiving them and were reliant on the statistical impossibility of accurately ranking children accurately.

The result was the threat of legal action:

The decision to accept, finally, teacher recommended grades follows agreement that, in a year in which students did not sit examinations, the only way of reasonably deciding results was to consult with the teachers who knew them best on the basis of two years of teaching.

It is estimated that the result of the U-turn will see grade inflation of between 12% and 16%.

Universities are now bracing themselves to have to expand the number of places available to students this year. Many universities will now need to reinstate places denied to students who, under the OFQUAL algorithm, missed their required grades, but who now will meet them. Many of these places were subsequently offered to other students and many courses are now full.

A detailed summary of the story of this year’s exam results can be found in our live blog which was published up to and the day after the publication of this year’s A Level results.

As an organisation, SchoolsCompared.com has used its platform to consistently campaign for teacher-recommended grades to be accepted by the British government and for the OFQUAL algorithm to be abandoned on the basis of its being inherently being unsafe. Our blog can be found here.

“This is an extremely important, historic day for all A ‘ Level and GCSE students this year.

The challenges UAE students have faced this year have been extraordinary by any standards, and, notwithstanding this year’s results, what they have achieved in the face of overwhelming adversity has been a credit to each and every one of them.

Today puts right an injustice that called into question the reliability of every A’ Level and GCSE result awarded in UAE British curriculum schools this year.

The OFQUAL algorithm undermined the credibility of the British educational system – something it was designed to protect.

With results now based on teacher-recommended grades, students are now ensured of receiving the results that they deserve, awarded by schools and a teaching profession that places their best interests first.”

“It’s a shame this wasn’t anticipated in advance, as the relevant bodies have had months to sort this out.

But the inevitable U turn and reverting to teacher assessed grades will bring some long overdue clarity to the students and schools who have been unfairly affected by the adjustment process.

Teachers should have been trusted from the outset.”

“The Education Secretary, Mr Gavin Williamson’s apology and U turn on grades will be well received by schools and students.

The move to award teacher predictions as final grades places the responsibility for allocation grades to the professionals who have been working with the students themselves, rather than an algorithm.”

“Whilst there is still a lot of detail to be released, the option to use the Centre Assessed Grade was inevitably the only real option available that makes sense.

There are still many questions to be answered and we will be working with all our students and parents to provide as much clarity and support, over the coming days, as we can.

The circumstances in which we are operating are of course unprecedented, but we feel that the A level and GCSE results will now be a much fairer reflection, and benefit more students, than an applied algorithm.

One would hope to see a systematic review of all assessments and exam systems following these last few days – but that is an issue for the future.”

“We are delighted at BSAK to hear this announcement which we believe is the right decision.

The last few days have been very difficult for all concerned due to the nature of the unknown.

We believe that the Centre Assessed Grades are a true and fair reflection of what our students were capable of, and deserved, for all of their hard work.

It is also reassuring that the professionalism of the teaching body has been finally been recognised.”

The official OFQUAL web site can be found here.

The official Cambridge International web site can be found here.

This is a rapidly developing story and we will publish analysis of the impacts and methadology on how existing grades will be revised shortly. We will be publishing responses from schools as we receive them.

Jon Westley
Jon Westley is the Editor of SchoolsCompared.com and WhichSchoolAdvisor.com UK. You can email him at jonathanwestley [at] schoolscompared.com
You might also like
A' LevelCovid-19GCSEResultsU Turn
MORE
Read More
7691

Must Read:Letter from the Editor. It’s Time to Get out of the Kitchen. A Level and GCSE Exams Summer 2021. Transformed no...
Read More
9937

Must Read:British A Level versus IB “Sensationalist Claptrap.” The Big Guns in UAE British Schools Fight Back. A Le...
Read More
927 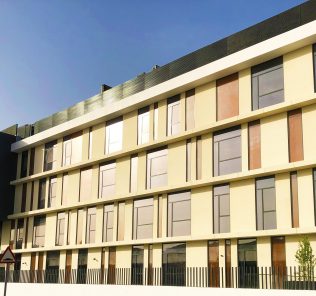 Must Read:Inspiring Schools, Across the UAE, Fight Back Against the Covid 19 Virus in M...

Must Read:GCSE and A Level Examinations 2021. The Battle for Fairness and Grades has Al...
Compare
Go
×