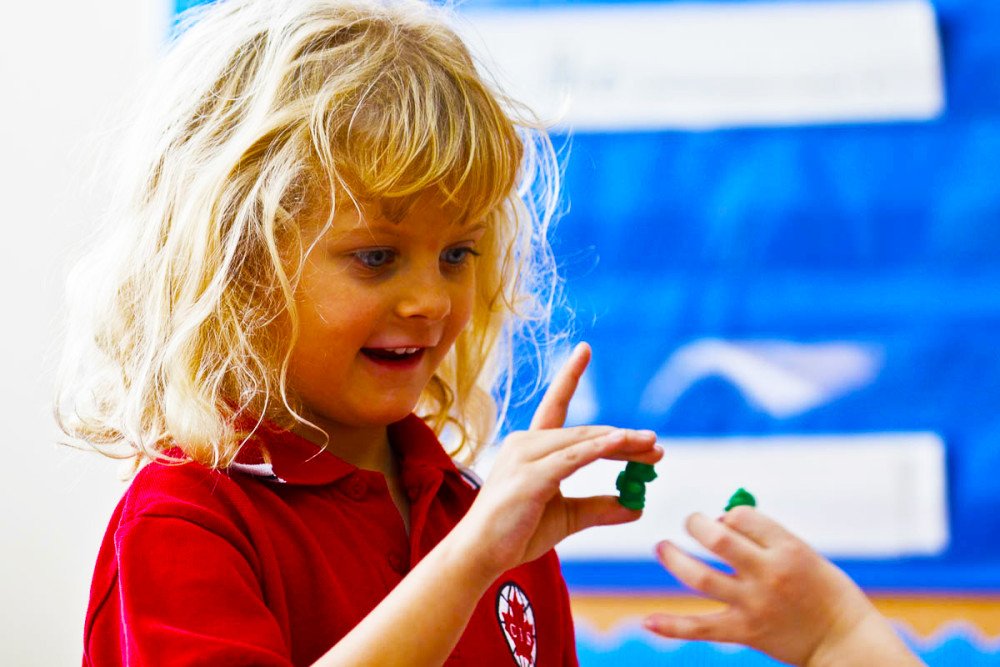 Four changes of Head in under two years since its last Inspection, and rapidly growing student numbers (up to 900 from a recorded KHDA school at maximum capacity with 650 pupils in April 2014), have resulted in a school in a clear process of transition. This follows expressed concerns by inspectors of The Canadian School in 2014 that:

“Further and speedier progress has been inhibited by frequent changes in the senior leadership. If the school retains senior staff with experience and outstanding management and leadership skills it will be well placed to move towards being a very good or outstanding school. ”

The 2016 Abu Dhabi inspection is not yet complete and in the context of school change we recommend prospective parents visit the school to better understand the dynamics at play. Note we have used inspection data for consistency.

Located in Khalfa A, Abu Dhabi, the Candian International School is the only school in the capital offering an Alberta based curriculum. The single alternative Canadian school, Abu Dhabi Grammar School, offers a very different Nova Scotia based HS Diploma. Both Canadian schools are, in terms of fees, considerably more competitive than the majority of US curriculum based alternatives.

Of its 59 different nationalities of students, Canadian children predominate (24%) with strong representation from Emirati (13%), American (11%) and Australian (8%) nationalities. Just under one half of pupils are Muslim. The Canadian School offers continuity of education to its students between the ages of 3 and 18 years.

The school is currently rated in the high performing A3 band by ADEC, Abu Dhabi’s education regulator. This places it within the blurred edges of the broadly equivalent Good classification awarded by to Dubai schools by its counterpart inspectorate. All A band schools are said to be performing schools.

The school offers a child-centred, holistic and ‘whole child’ approach to learning and it is telling that the school is not only non-selective and open, but also welcomes children with Special Educational Needs [SEN]; 12% of students are identified as having SEN needs, with a significant number of these with Autistic Spectrum Disorder (ASD).

Art, music and sport are particular strengths of the school.

It is important that prospective parents of children at British schools should note that syllabuses do not align with respective years:

Notwithstanding concerns with the rapid changes in leadership and broader staff turnover, for parents set on a Canadian education, and for parents more broadly seeking an education focused on individualized, progressive learning, The Canadian School has much to offer. As above, however, we recommend, at the least, a visit to the school before application to better understand the dynamics, impact and rationale of ongoing change.

• Child focused, inquiry-based learning
• One of only two Canadian schools in Abu Dhabi
• Good SEN provision with expertise in Autistic Spectrum Disorder (ASD)
• Good level of facilities
• The impact of a rapid increase in student numbers will require time to bed-in
• Strength in teaching provision for children of low to average ability
• Good value fees
• High level of personal development for students across all age groups

• A performing school
• One of only two Canadian schools in the Capital and the only school following the Alberta curriculum – recognized for its child focused methodology, independent learning and broad based curriculum
• A potentially excellent option for parents seeking a holistic, inquiry-based whole child education for low to average ability children
• The last Irtqaa report, completed in April 2014, does not provide an accurate indication of the school’s current performance or recent changes and parents should review its finding with some caution
• Parents are strongly advised to visit the school to assess the impact of school changes, particularly significant increases in student numbers and ongoing changes to senior management 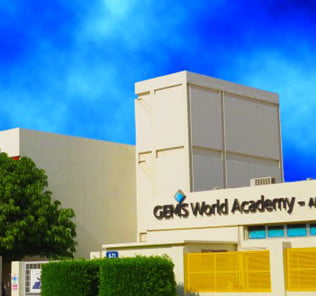 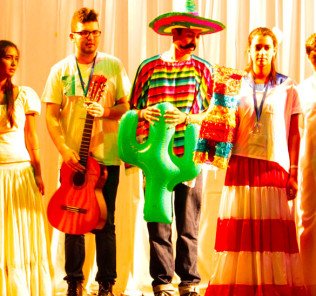 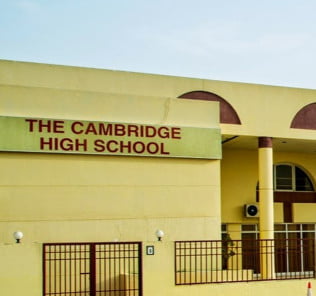