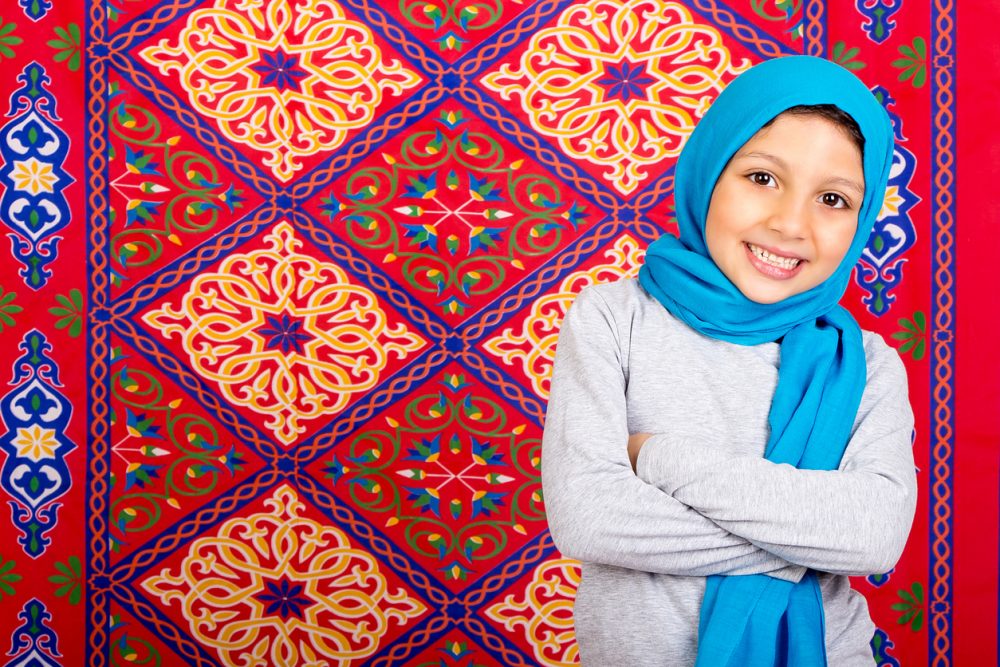 Dubai school timings for Ramadan have been announced by officials at the Knowledge and Human Development Authority. Ramadan is expected to begin on 17th May (later than earlier estimates which suggested that 15th May would mark the start of the Holy Month), and is predicted to end with Eid’s declaration on 15th June.

Classes will run for up to five hours during the period, with schools being informed that days which start at 8am should not go on past 1pm, or alternatively classes may run from 8.30am to 1.30pm. Mohammed Ahmad Darweesh told Arabic newspaper Al Bayan that schools have been requested to temporarily cancel physical education classes. Children, staff and parents who are non-Muslim and are not observing Ramadan have been asked to have food only in specially designated areas as a courtesy to those who are fasting. Students are also exempted from doing outdoor activities that may expose them to heat, in order to avoid the risk of exhaustion and dehydration.

Abu Dhabi and other emirates have not made any specific announcements about reduced timings, but in 2017, the same maximum of 5 hours was applied, although the exact hours are not provided by the relevant Education Zones or ADEK.  Several Abu Dhabi schools have already announced timings, including Aldar Academies, whose Al Ain Academy, Al Bateen Academy, Al Mamoura Academy, Al Muna Academy, Al Yasmina Academy, The Pearl Primary Academy and West Yas Academy are all expected to operate a 9am-1.30pm school day. Repton School Abu Dhabi will operate from 8am-1pm.

As they did last year, this year, thousands of pupils will again have to sit their end-of-year examinations while they are fasting. Students in Grade 12 attending public or MoE-curriculum private schools will sit for their national Grade 12 examinations during the first two weeks of Ramadan, from May 14 to May 24. For American and British curriculum students, internal exams will generally fall around the last week of May to the first week of June, with each school varying slightly.

International public exams such as (i)GCSE, GCSE, AS and A-level subject exams will be administered from May 7 to June 29. In line with UK Exam Board requirements, students globally are expected to take exams during the same time period, in order to avoid any risk of exam papers, due to time differences, being leaked to students still waiting for exams to begin.  These international rules mean that some students will also sit public exams on Fridays during Ramadan.

Government departments will also have their work hours reduced during Ramadan, with timings reduced by two hours.

Top 13 New or Expanding Sixth Form or High Schools in Dubai, Abu Dhabi, Ras A...
Next