Sheikh Khalifa, Father of the UAE, UAE president and Ruler of Abu Dhabi, has died. 13 May 2022 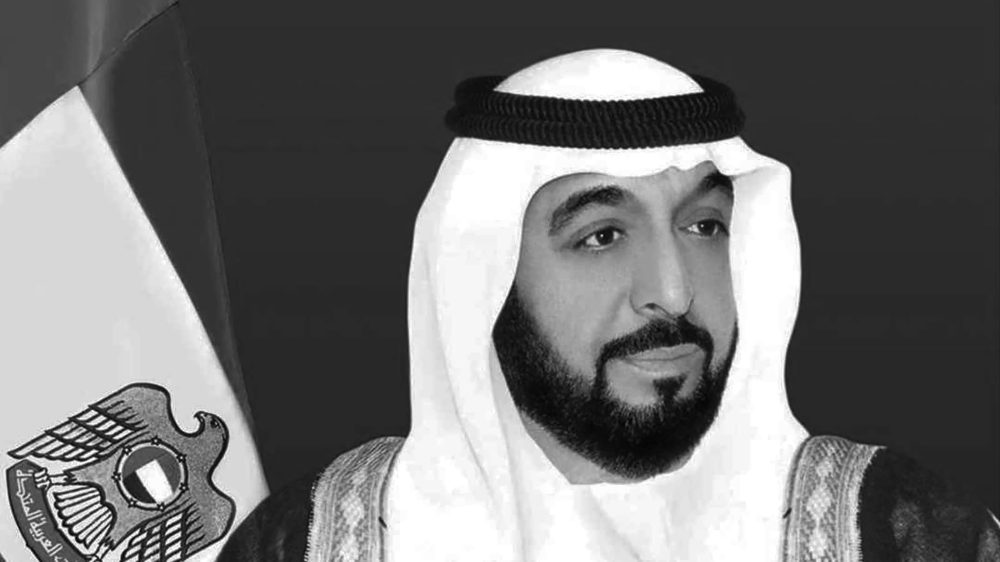 The UAE’s Ministry of Presidential Affairs has announced a 40-day period of mourning. Work will be suspended for three days across all government ministries and the private sector, with a return-to-work on Tuesday.

Flags across all the UAE’s school and buildings are now at half-staff.

An extraordinary man, made President of the UAE in 2004, and the ruler of Abu Dhabi, balanced a love of all the emirates, whilst powerfully supporting the extraordinary transformation of his home emirate in Abu Dhabi. He leaves a loss for the UAE that will be hard to fill – this despite his disappearing from public life almost a decade ago following a major stroke on January 24th 2014.

Amongst his many achievements by which history will judge him, was his stepping in to support Dubai through difficult times, his pioneering work with Masdar and setting of the foundations for a green future for both the emirates and the world – and his building a place for the UAE in the global community in many ways, but particularly in culture in bringing together East and West through work with the Louvre and drawing in satellite campuses of New York University and the Sorbonne. In reality, however, he played an absolutely definitive role in building the very foundations of the Emirates; from education and healthcare, to political structures and the welfare state, around us all – none of it would have been possible without him. 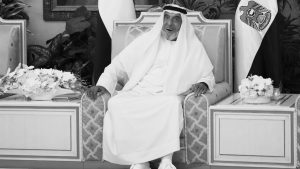 One of the very last pictures we have of the remarkable Sheikh Khalifa bin Zayed, taken at the Al Bateen Palace in Abu Dhabi in May 2019. The picture was taken to celebrate Ramadan in that year.

For many of us, however, in education, it is his photograph that is so unforgettable – one that you will find in almost every school in the UAE, representing his fatherly role as the great protector and supporter of education – for ex pat and Emirati children alike. This visual imagery has become deeply and inextricably linked with a shared sense, across cultures, of the friendship between the emirates individually – and a sense of confidence that we are all supported in education whatever our endeavours.

For younger children, and the wider world, his name will perhaps be recognised in perpetuity from the naming, fittingly, of the majestic, sky-touching, towering Burj Khalifa in Dubai in recognition of his kindness.

For those that knew him best, however, he was an extraordinarily kind, humble and thoughtful gentleman at heart – one who rose to the many challenges of leading the emirates through extraordinary transformation, driven by his absolute love for the Emirati people and a pioneering spirit that knew no boundaries. None.

Today, the great Father of the UAE people has left us.

This today is perhaps best described as a genuine end of an era for the UAE.

He will be very sorely missed.

But he will be remembered.

Jon Westley
Jon Westley is the Editor of SchoolsCompared.com and WhichSchoolAdvisor.com UK. You can email him at jonathanwestley [at] schoolscompared.com
Comments
Leave a response