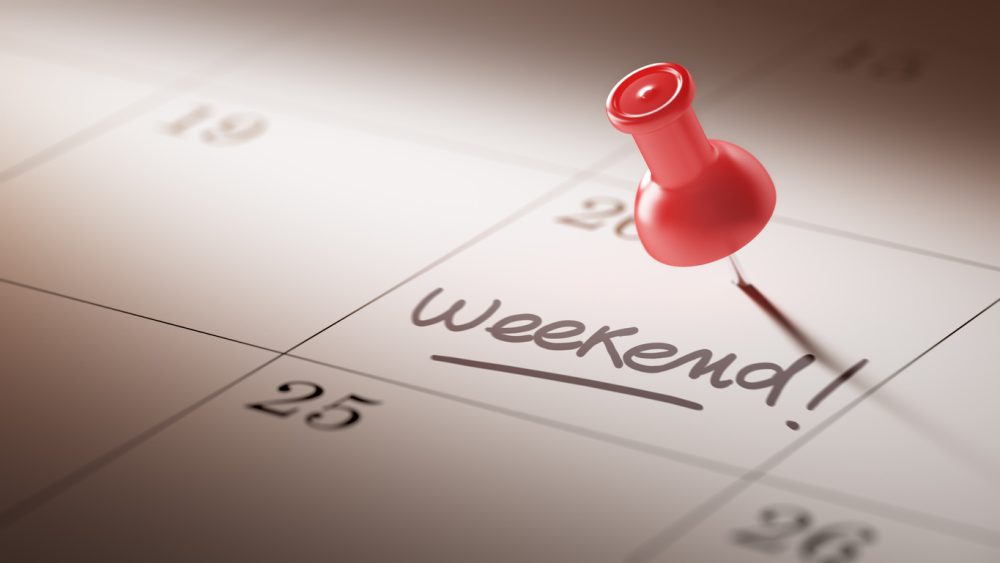 Sharjah has announced a four-day workweek from 2022 with Friday, Saturday and Sunday forming the new weekend. The new workweek will be effective from January 1st, 2022.

The decision was made as per directives issued by His Highness Sheikh Dr Sultan bin Muhammad Al Qasimi, Supreme Council Member and Ruler of Sharjah.

Sharjah’s government employees will work from 7.30am to 3.30pm on weekdays. No specific mention has made for schools or the private sector. 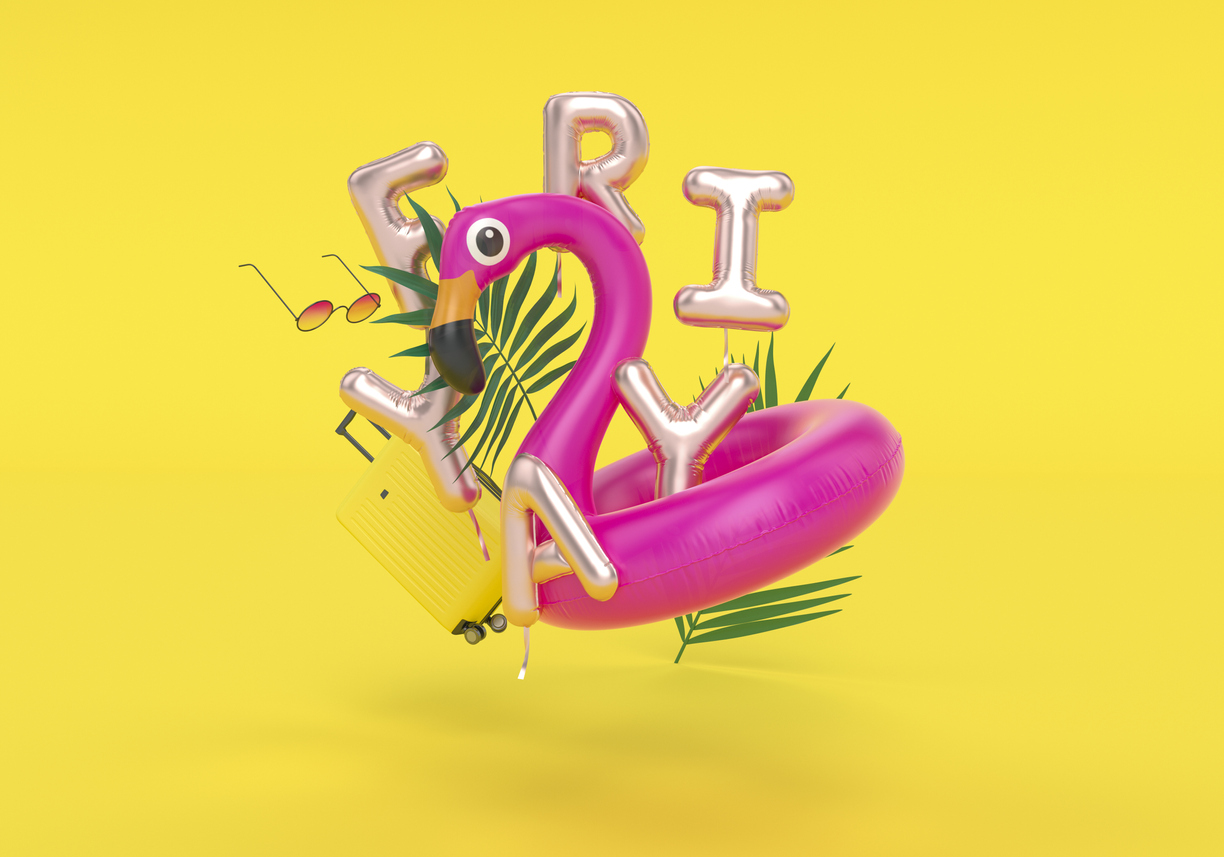 It’s still very much a Fri-Yay! for Sharjah’s government employees…

The UAE Government had earlier this week announced that it would transition into a four-and-a-half-day workweek, with Saturday, Sunday and Friday half-day forming the new weekend. Abu Dhabi and Dubai’s education regulators, ADEK and the KHDA respectively, confirmed schools in the two emirates would follow the federal directive.

David Westley
David is the co-founder and GM of Which Media, the owner of WhichSchoolAdvisor.com and SchoolsCompared.com
You might also like
New WeekendHolidays
MORE
Read More
592 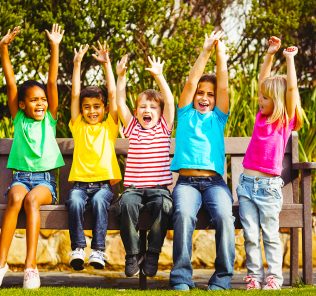 Must Read:UAE weekend change and Shorter Working Week: How it affects schools, parents and students – and how they are ad...
Comments
Leave a response

THE SCHOOLS REPORT UAE: WHAT’S NEW IN EDUCATION THIS WEEK?
Next