Boys will be girls. As Hungary criticises “pink” education, we ask: are there too many female teachers, too much emotion and too little masculinity in our schools

by Jon WestleyAugust 30, 2022
News
Now Reading
Boys will be girls. As Hungary criticises “pink” education, we ask: are there too many female teachers, too much emotion and too little masculinity in our schools
NextPrev
Contents
212 9
0 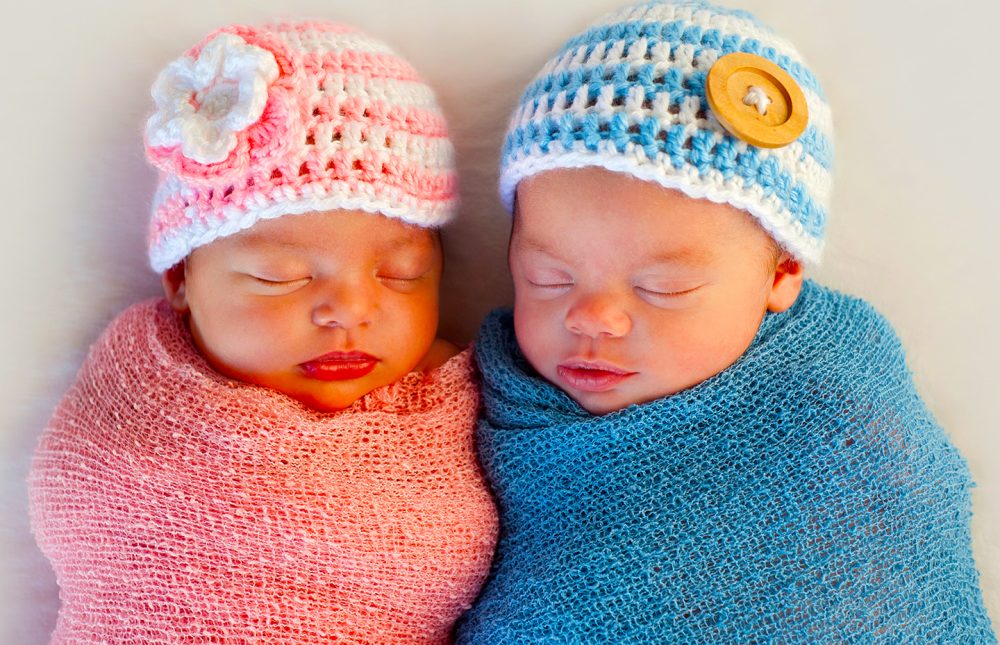 Agence France-Presse has publicised the fears of the Hungarian state that its education system has been taken over by women, hell bent on feminising boys and crashing the economy in the process. According to a major new education report by the Hungarian state, the consequences of having too many female teachers (around 8 in 10 teachers in Hungary are women) is that the education of boys is being hurt as they turn “pink” in losing their masculinity, robbing the state of fertility and setting up the future crash of the Hungarian economy in the process.

Turning boys pink, encouraging female qualities, risks giving boys “mental and behavioural problems” – and eventually, by robbing women of husbands, will lead to decades of infertility and a broken economy where nothing is done effectively or efficiently.

The key differences between boys and girls, according to the report, is that boys are creative, risk-taking and entrepreneurial, whilst women are emotionally engaged and enjoy monotony. Boys are needed because they practically fix things like leaking taps – whilst women can only get emotional about such situations leaving the house to flood. The extrapolation is that eventually, if pink education is allowed to continue, the economy will, literally, crash and drown in a flood of tears, with no one able to act and solve the problems. The result will be a state defined by a population with mental problems and everyone drowned in sea water.

The dangers of “pink education” are captured perfectly by Charlotte Lytton, writing in the British Telegraph broadsheet:

“If only those silly female schoolteachers stopped wasting time on maths, and focused on how to build a Billy bookcase.”

Somewhat confusingly, given the praise of male practical skills, the report argues that feminising men leads to women being made more intelligent and successful than men.

According to the report:

“Growing up, even in their homes, young people are faced with a frozen computer, a dripping tap, or furniture that has arrived flat-packed and there is no one to put it together.”

There is some degree of truth in the view that the report has been somewhat misrepresented in the media, but it does raise the issue of how the issue of gender is impacting education. The report uses data from a panel of 700 teachers and parents who themselves suggest that “feminine attributes were emotional and social maturity, diligence, verbal fluency, manual dexterity, good oral and written expression, tolerance of monotony and precision, punctuality.” The most masculine are “technical-aptitude, risk-taking, agility, spatial awareness, entrepreneurship, and logic.”

The historic consensus is that there are fundamental differences between the sexes. But even the most widely held of assumptions – that pink is a girls colour and blue is for boys is simply based on changes in fashion. Margaret Hartmann, writing for Jezzebel, points out that in a  Ladies’ Home Journal article in June 1918 the colours were reversed:

“The generally accepted rule is pink for the boys, and blue for the girls. The reason is that pink, being a more decided and stronger colour, is more suitable for the boy, while blue, which is more delicate and dainty, is prettier for the girl.”

“In 1927, Time magazine printed a chart showing sex-appropriate colours for girls and boys according to leading U.S. stores. In Boston, Filene’s told parents to dress boys in pink. So did Best & Co. in New York City, Halle’s in Cleveland and Marshall Field in Chicago.”

Many argue that the whole idea that there are hardwired differences, with the corollary that boys are inherently better at some things, and girls other things, is socially learned, with the prejudices handed down by parents who themselves are the victims of fashion, big business and learned prejudice. Others argue that there are differences, with books such as Men are from Mars, Women are from Venus, capturing the zeitgeist of the nineties and confirming the idea that men are ultimately hunter gatherers and women the ones who sort out the mess. The differences are celebrated.

For those that believe that gender is predominantly learned, however, perpetuating the differences crushes the potential of both boys and girls, whilst those that argue it is hard wired suggest that the age of men is (for some, at last) coming to an end in a digital world that no longer needs hunter gathers where robots can repair the wretched taps.

Regardless, There are consequences to which side of the argument you choose. Many of those that believe, for example, that differences in the way that boys and girls are hardwired to think ,feel and understand, end up in a position in which men and women can barely communicate at all.

Those that believe that differences are socially engineered argue that differences come down to people, not genders and we should just allow boys and girls to develop in their own ways and celebrate difference in its own right. Difference should not be gendered at all. The corollary is, they argue, that gender dysphoria and related issues are all caused by those who argue for hardwiring – and the issue would all but disappear if we removed perceptions of gender from education entirely.

The issue recurs almost daily in our lives. The success of the British women’s football team in the European Cup divided people between those who argued that the women’s game is lesser because it is not as physical and women should never be paid equivalent salaries, to those who argued that football is football and that attributing “better” and worse” is just sexism.

Women’s football – exciting or dull? The same, better or worse – you decide….

Today, many question the assumption that there are only two genders, with critics disagreeing on the true numbers of genders ranging from figures between 16 and 72 plus. Language, which steers the way we understand and view the world, recognises four genders in English (masculine, feminine, common and neuter nouns) whilst many European languages, including French, Spanish, Italian and German) assign sexes to nouns which usually have little to do with the objects they characterise. Arabic too is a grammatically gendered language, with each verb, noun and adjective always assigned either a male or female case.

The issue, others argue, is causing damaging impacts in real life with the loss of female-only spaces that protect women now at risk as the difference between basic biology and gender are confused.

Do we need a resolution to the debate?

Some argue that even if there are differences, caused in no small part by biology, it would be much better all around if there were not. We would all be better just ignoring the issue of hardwiring even if it is true – and just let people be themselves. All that would change would be a world that is less judgemental  if we stopped with the he and she differences that prejudge everything before it has even started.

Others argue that traditionally male characteristics such as aggression, once useful when everyone was at war or hunting wild animals, are now dangerous anachronisms. The world would be a much better place, if aggression and patriarchy are the measure at least, if we let all our children get more pink. How many supposedly male characteristics just, in fact, make the world a worse place for everyone?

Others still, argue that we should stop intellectualising and let boys be boys, and girls be girls. What harm is there in boys having action men and girls a Barbie or two? The world would get infinitely more dull without the differences, whether it is all made up, or not.

If, however, the end result is that we have less girls becoming pilots, or engineers, because boys are better, when they are not, is that an acceptable price to pay?

Would it matter if ultimately the traditionally, if maybe not truly, gendered female qualities so valued today, if not in the past, including compassion and emotional intelligence, did come to dominate the world?  Would we not expect men to (aggressively) fight to become “even better” at being pink than girls?  A fight over who could be more compassionate and sensitive to the needs of others? A world with more Top Gun female pilots and scientists solving climate change? A world that evolves, rather than stands still…

Twice as much of all the good stuff…..

Would that be such a bad thing?

Or would it really all end in that giant flood… of tears.

What do you think? Should we let boys just be boys, or does that miss the point? Please send me your comments and we will use them in future editorial. I can be emailed at [email protected] and would love to hear from you. Alternatively, please add your comments to our Parents United UAE Facebook group – I log in every day to learn about the views of all our parents.

Jon Westley
Jon Westley is the Editor of SchoolsCompared.com and WhichSchoolAdvisor.com UK. You can email him at jonathanwestley [at] schoolscompared.com
You might also like
EngineeringScience.
MORE
Read More
522