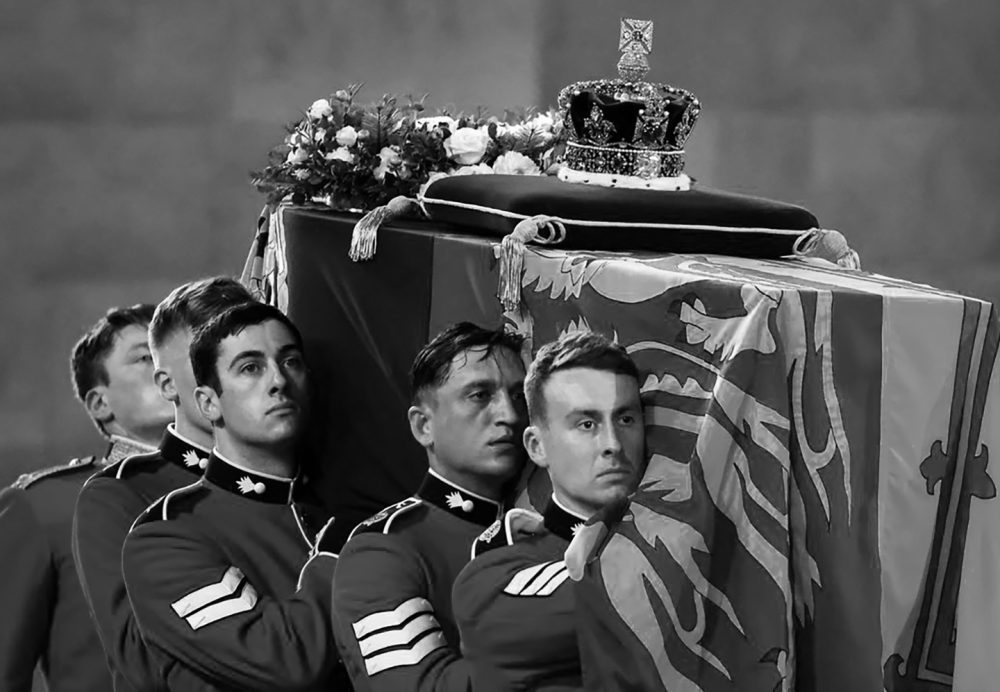 British schools in the UAE have announced plans to close early on Monday 19 September 2022 to mark the funeral of Queen Elizabeth II.

The British monarch passed away on Thursday September 8. At 96 years old, she was the longest reigning monarch in the country’s history, serving from 1952 to 2022.

Several Dubai schools have now said they will allow students to leave early on Monday to enable families to watch the televised funeral service of the UK’s longest-serving monarch, which will take place at 2:00pm UAE time.

Other schools will broadcast the funeral in-house so that students can watch it while with their peers, while some have said they will observe a two-minute silence to allow students to pay their respects.

Ian Wallace, Principal of Horizon English School, wrote in a letter to parents:

“We were deeply saddened last week to hear of the passing of Her Majesty Queen Elizabeth II.

“For many within our community, especially those with a British or Commonwealth background, it is a time of cultural significance and marks the end of an era.

“Her funeral will take place at 2:00pm UAE time on Monday 19th September. While the school will remain open, we understand that many of you may choose to watch the funeral to mark this occasion in the comfort of your own home and with your families.”

The school is giving parents the option of collecting their children at 12.20pm, two and a half hours earlier than the regular finish time of 2.50pm, in order to allow them to spend this time together as a family.

Horizon English School will also be screening the funeral for certain year groups:

“Within Key Stage 2 only (Years 3-6), we will be giving the option for children to watch the funeral within their year groups. Should you wish for your KS2 child to watch the funeral at school, please complete the relevant form. End of day buses as well as external and internal After School Activities will run as planned.”

The English College has also decided to close early on September 19 for the funeral, writing:

“We have sought permission from the KHDA to close early next Monday, 19th September, so that those interested and invested in the cultural life of the UK can watch the Queen’s state funeral at home and in the company of their families.”

“We have given the staff and students the afternoon to pay their respects.”

Other schools that have announced plans to close early include Victory Heights Primary School – which is offering an optional early finish time – as well as Dubai College – which will be postponing all after-school activities and events as a mark of respect for the occasion.

The UAE has always had a close relationship with the UK, which can be traced back to the formation of the trucial states in in 1820, with some dubbing the City of London in England’s capital, as “The eighth emirate”.

Today, there are more than 120,000 British expats living in the UAE, and the majority of Dubai’s 215 private schools teach the British curriculum.

The UAE Presidential Court expressed condolences to the UK’s new King Charles III, the Royal Family and the British people.

The UAE government marked the death of Queen Elizabeth II by its lowering of flags to half-mast throughout the United Arab Emirates, and its embassies worldwide, during a three-day period of mourning between Friday 9th September 2022 and Sunday 12th September 2022.

On the passing of Queen Elizabeth II, His Highness Sheikh Mohammed bin Rashid Al Maktoum, Vice-President and Prime Minister of the UAE and Ruler of Dubai, said:

“We join the world in mourning the passing of Her Majesty Queen Elizabeth, a global icon who represented the finest qualities of her nation and people.

“Her incredible lifetime of service and duty to the United Kingdom is unparalleled in our modern world.”

How to watch Queen Elizabeth II’s funeral in the UAE

Starting at 2pm UAE time, the Queen’s funeral will follow the coffin’s progression from Buckingham Palace to Westminster Abbey, where a service will take place.

Post-funeral service the coffin will be taken to its final resting place at St George’s Chapel in Windsor.

The funeral will be televised on BBC One, ITV1, BBC News, BBC iPlayer, and Sky News.

It will also be streamed in various venues across the UAE, including the restaurants on the QE2 ship in Dubai, which has also lai a book for people to write condolence messages between 10am-6pm daily.

You can read our story on the death of Queen Elizabeth II here.

Tabitha Barda
Tabitha Barda is the Senior Editor of SchoolsCompared.com. Oxbridge educated and an award winning journalist in the UAE for more than a decade, Tabitha is one of the region's shining lights in all that is education in the emirates. A mum herself, she is passionate about helping parents - and finding the stories in education that deserve telling. She is responsible for the busy 24x7 News Desk, our Advisory Boards and Specialist Panels - and SchoolsCompared.com's The School's Report - the global weekly round up of what matters in education for parents which is published every Friday, reviewing schools across the UAE - and features on issues that really matter. You can often find Tabitha on Parents United - our Facebook community board, discussing the latest schools and education issues with our parent community in the UAE - and beyond.
You might also like
obituaryQueen Elizabeth IINewsObituary
MORE
Read More
757 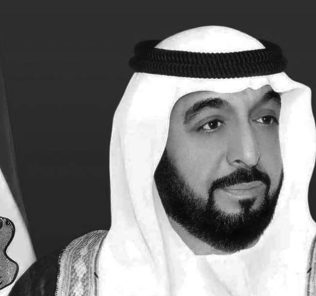 Sheikh Khalifa, Father of the UAE, UAE president and Ruler of Abu Dhabi, has died. 13 May 2022
Comments
Leave a response

Morning tears and separation anxiety at school drop-off – what’s normal and w...
Next

Is it too late to change my child’s school? Which Top UAE schools still...
Advertisement