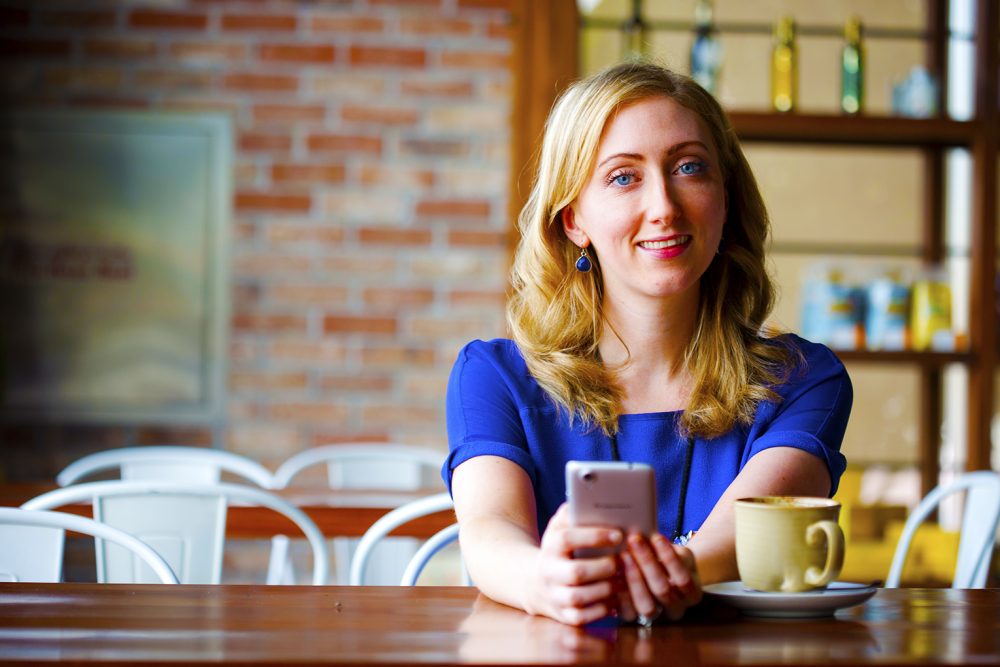 Woman on a Mission.

Which Media, the UAE’s media specialists in education publishing, today announced the appointment of Tabitha Barda to the role of Senior Editor of its premium education portal SchoolsCompared.com.

SchoolsCompared.com, the sister to WhichSchoolAdvisor.com, focuses on helping parents navigate the complexities, and many challenges, in educating children – with a core focus on helping families find the very best school to educate their child(ren).

SchoolsCompared.com is also best known for its annual Top Schools Awards, the definitive education awards in the region, due to be held again in November this year.

Mrs Barda comes to SchoolsCompared.com with over a decade’s experience in journalism in the UAE and five years at the cutting edge of British publishing in London.

Born and raised in the suburbs of London, the young Miss Barda always envied the stories of her parents’ far more exotic childhoods spent in various countries around the world and was set at a very young age on a career as journalist and travelling the world “to make a difference.”

Oxbridge educated (Oriel), the then Miss Barda graduated in English Literature and Language to her first role as a tutor for British A Level students seeking Oxbridge entry before securing a place as a journalist at Bloomsbury in London.

Initially immersed in writing about hidden gems of publishing for Rare Book Review, a role which saw her writing from an attic of a manuscripts auction house in Mayfair, a role as a leading business reporter in London for a contract publishing project for the Chartered Institute of Marketing (CIM) swiftly followed,

The move to the UAE came in 2011 with her appointment as Lifestyle Editor of Friday Magazine for the Gulf News where she led on stories from across the UAE in sectors as diverse as fashion, beauty and health to motoring, gadgets and books. Her regular radio slot on 97.8 Josh FM became a favourite with listeners.

Education, however, was always her passion – and in 2014 Miss Barda moved to the Gulf News parenting title Baby and Child, where she worked for over seven years, latterly as Editor, leading the publication’s evolution from print to online and events – and commanding a readership of some 140,000 unique users and 180,000 page views per month.

Prior to taking on the position of Senior Editor at SchoolsCompared, Mrs Barda was appointed the Parenting Editor of Gulf News, a role which saw her leading coverage of issues ranging from child health and education to family lifestyle and finance.

“Throughout my career, helping other parents with the major challenges in bringing up children has been my single most powerful driver as a journalist and editor. The time I have spent with other Mums and their children at our regular mummy mornings across the UAE has ben some of the most rewarding of my career. I truly believe that journalism is a vocation – and working in education is a privilege because it gives me the chance to help and support other parents as they navigate the many challenges of parenting and schooling.”

Tabitha Barda’s personal life followed the trajectory of her professional life, and during her seven years working on parenting titles she became the mother of three young children, who are now aged 7, 5 and 2 years old. 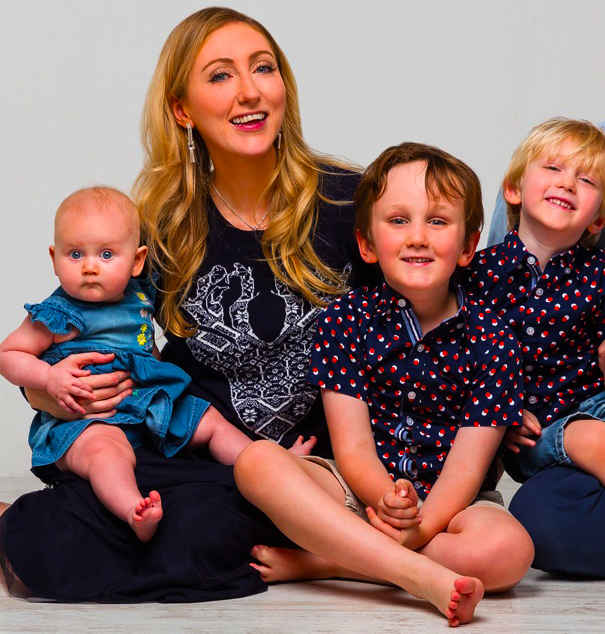 “As a mum and a journalist, I am passionate about finding and publishing stories that genuinely help other parents in the UAE  – and about helping to create awareness of important topics that can make all our lives easier. Raising well-rounded, resilient children is a top priority for me, and I am fascinated by the crucial role that education and schools play in the shaping of our children’s world views and emotional toolkits.”

“In a digital, Wi-fi connected world, where knowledge is now at the tip of every child’s fingertips in the form of a tablet or smartphone, I think the role of education is fundamentally changing.
Teachers’ and schools’ primary purpose is now more than ever, not just to impart and explain facts, but to help build our children’s characters.
A parent’s choice of school really can significantly impact their child’s outlook, social skills and entire future –  both in the academic, professional and personal realms.
I’m so excited to join the hugely respected and impactful SchoolsCompared, a publication that has for so long helped me enormously as a parent myself.
To be able to really get under the skin of the education landscape in the UAE – to unearth the sorts of issues, and ask the sorts of questions, that will help other families to make these vital parenting decisions, armed with unbiased facts and information that they can rely upon…  that is what real journalism has always been about for me.
It’s a mission, one with meaning.
If I can bring hope, clarity and information to parents when they need it most, if I can make even a small difference to the lives of other Mum’s and children, then that is a privilege and responsibility – and nothing less than a personal and professional dream come true.”

Tabitha Barda leads on The Schools Report, the SchoolsCompared weekly round-up, published every Thursday, of global developments in education that impact on parents and children. She also conducts school reviews and visits and produces leading features on the A to Z of all that matters in education for families.
Tabitha Barda, Senior Editor, SchoolsCompared.com, can be contacted directly on tabitha[email protected]
David Westley, Co-founder of Which Media, commented:

“The education of children requires investment in the region’s best journalists.
We have always prided ourselves, in both SchoolsCompared.com and WhichSchoolAdvisor.com, of investing in journalists for whom education is a passion and a vocation.Tabitha Barda is already making a vital contribution to the education debate in the UAE.”

“Which Media was founded more than a decade ago in Dubai for the single purpose of helping parents navigate education – and choose the very best schools possible for the education of their children.

Our investment in journalists is guided by talent and those who deeply care about education – they are absolutely central to all that we do.

Tabitha Barda joins SchoolsCompared, and its flagship Top Schools Awards, as Senior Editor. She is set on making a difference for parents – and we could not be more delighted to have her.”

Jon Westley
Jon Westley is the Editor of SchoolsCompared.com and WhichSchoolAdvisor.com UK. You can email him at jonathanwestley [at] schoolscompared.com
Comments
Leave a response

Schools Out! UAE October Half Term Holidays: Amazing things to do with the Ki...
Next