Must Read:Schools Get Their Half Terms Back; Negotiate School Year Extension

Armageddon. This is War. 75 Lands. Sunday 4 October. If You Dare.

Must Read:Choosing the Best School for Your Child. School Leaders Reveal All. TV Specia...

Distance Learning Extended For Yrs 7 and Above in Abu Dhabi

Must Read:Letter from the Editor. Covid has Taught us that GCSE exams should have No Pl...

This public holiday for Mawlid is celebrated during the month of Rabiulawal, the third month of the Muslim calendar.

Also commonly known as ‘Milad un Nabi’, the holiday across the UAE commemorates the anniversary of the birth of the founder of Islam and the proclaimer of the Qurʾan.

Prophet Muhammad (Peace be upon him) was born in Mecca on 12 Rabiulawal in the year 570 CE. The prophet’s full name is Abū al-Qāsim Muḥammad ibn ʿAbd Allāh ibn ʿAbd al-Muṭṭalib ibn Hāshim.

By his 6th birthday, The Prophet Muhammad (Peace be upon him)) was an orphan and was raised by uncle Abu Talib and his grandfather Abdul-Muttalib. He learned about business from his uncle and earned a reputation as a trustworthy trader.

It was not until The Prophet Muhammad (Peace be upon him) was 40 years old that he was commanded by the angel Gabriel, who carried God’s message, to declare God’s oneness and to shun the idolatry of his tribesmen.

Over the following 20 years, his preaching of the Qur’an which was revealed to him led to the establishment of Islam.

Around the Islamic world, The Prophet Muhammad’s birthday (Peace be upon him) is celebrated with religious lectures and recitals of verses from the Qur’an. Mosques across the UAE are decorated with beautiful lights to mark The Prophet’s Birthday. 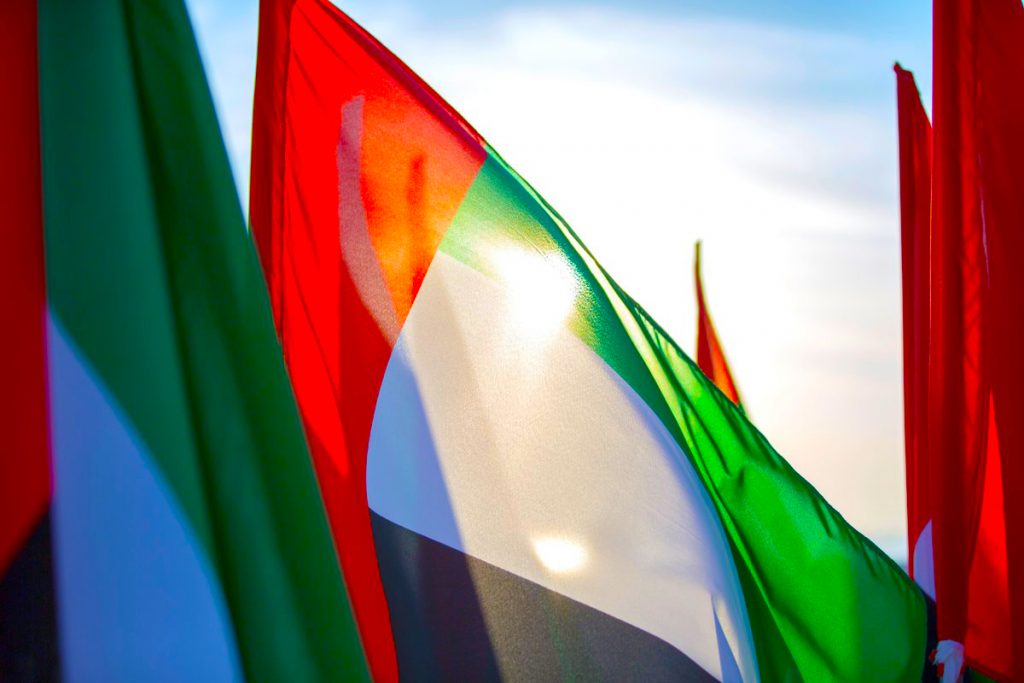 The basic earliest accounts for the observance of Mawlid and The Prophet’s Birthday can be found in 8th century Mecca when the house in which Prophet Muhammad (Peace be upon him) was born was transformed into a place of prayer by Al-Khayzuran. Al-Khayzuran was the mother of a caliph, Harun-al-Rashid.

Though public celebrations of the birth of The Prophet Muhammad (Peace be upon him) did not occur until four centuries after his passing away. The oldest Mawlid-text is claimed to be from the 12th century and most likely being of Persian origin.

Will the World End? Armageddon? This is War. The Final Chapter. 2 Sites. Two ...
Compare
Go
×