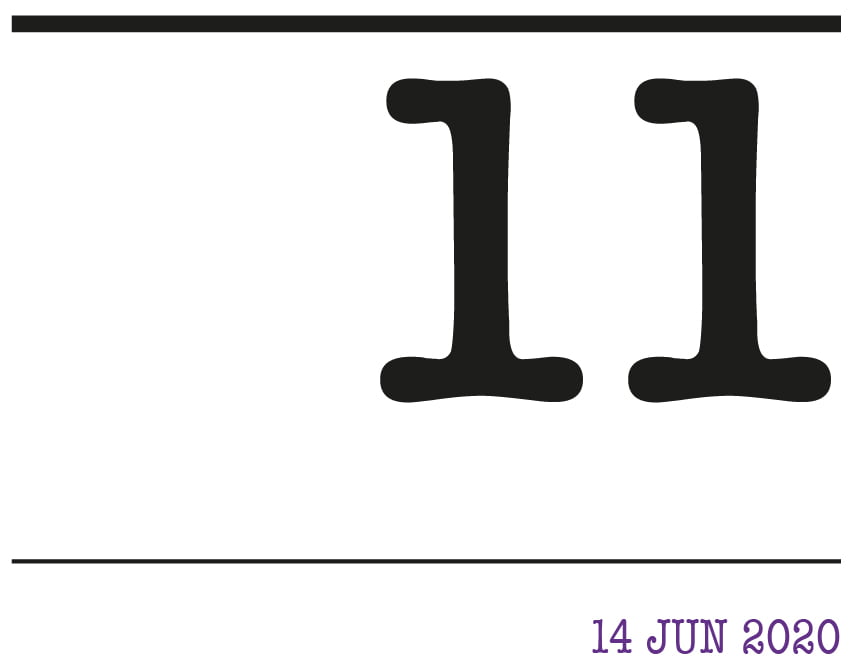 It was with a slight feeling of disgust that she recognized the figure standing about twenty feet in front of her. The half-buttoned, crumpled blue shirt, the unshaven black beard with splotches of grey and the lanky stature of this figure were all too familiar to Neina. It was a sort of familiarity she wished she hadn’t felt.

“Dad…” she whispered with mixed emotions as her palms drowned in sweat.

Yet, his face, which once looked like Frankie’s, was now as blank as a sheet of paper, and the glassy grey eyes of his stared into the nothingness that loomed behind her. Slowly, he raised one of his strong arms, rough with decades of manual work, in her direction and began to make a gentle beckoning gesture, still staring into the dark void swallowing them up. Along with his beckoning gestures, he produced a slight grunt. He moved as mechanically as a robot and then turned around, making his way towards the never-ending darkness in the opposite direction.

With a quick glance at her pitch-black surroundings, empty of any crevice from which light can protrude, the only choice Neina had was to follow him. After quickly making up her mind, Neina nervously hastened her steps to catch up to him.  She heard the 6’6 ft. man mumbling incomprehensibly to himself. While moving closer in desperate efforts of trying to make out the obscured words that came out of his half-opened mouth, Neina realized that his tanned hands were shaking with overwhelming rapidity.

The two of them walked for what seemed an eternity, their footsteps heavy and noiseless until they had reached a single standing door placed awkwardly in the middle of the black void. Neina’s heart skipped a beat, and she shuddered with a painful, but also heartwarming, recognition as she stared at the door in front of her.

The door to my room!

She gasped, trembling with sobs when she recognized the door that had once led her to the happiest place on earth. 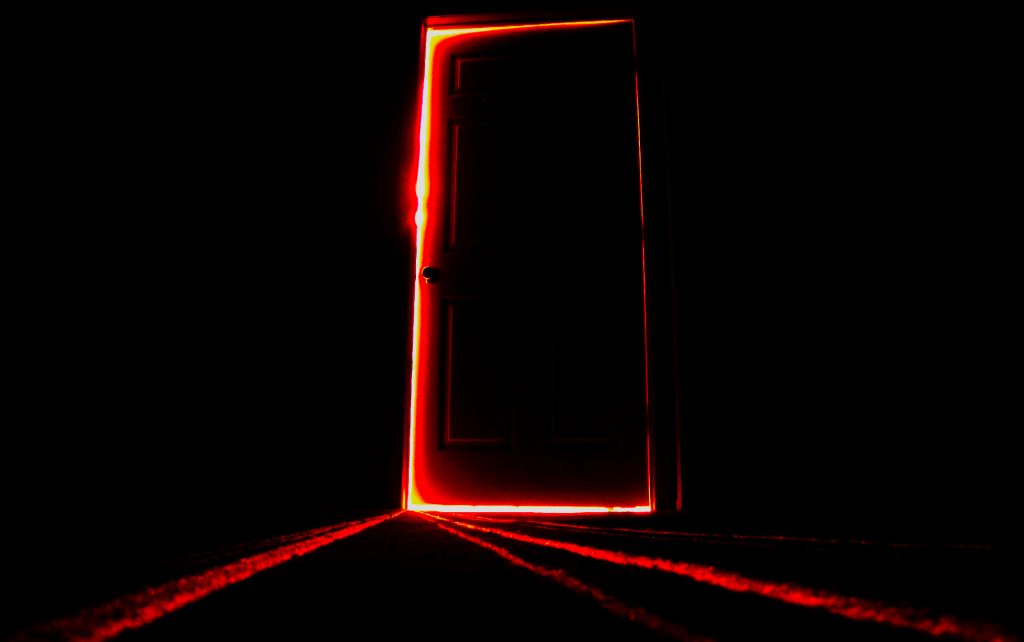 Her father, unfazed by her reaction, slowly twisted the golden, rusty knob on the familiar door. The door opened up into a room not like the one Neina grew up in. Instead of the striped pink walls of her childhood which held up her paintings and posters, this bedroom’s walls were painted in a chaotic manner with a dull shade of dark blue paint, and it was marred with poorly-drawn stars of white chalk. Her small bed and the tiny white desk on which she spent hours a day drawing and writing were gone, rendering the room as empty as the void which lay on the other side of the door. Like the ceiling and walls, the once chocolaty-brown wooden planks of the floor were also covered in the same shade of blue paint. A strong stench of chemicals alarmed her, and a cold gust of wind froze her features as she moved in. Suddenly, in the midst of her gloomy observations, her father turned to her with a blank stare, shaky hands, and unintelligible mumbling. He raised a shaky fat finger, pointing to a corner in the room. Anxiously following the direction in which he pointed, her eyes met a new figure visibly struggling on its stomach and shaking with heavy, low cries. It was far too dim to make out what this thing was, so she decided to approach it with careful steps and a racing heart. She was now almost gasping for breath, and her hands were clammy with anxiety, but she moved closer, becoming more distraught with every step. Recognizing that familiar voice, she suddenly forgot her pain.

Almost stumbling as she struggled to run to the corner, she reached the figure which belonged to a woman in her mid-40s or 50s and noticed that the woman’s delicate, milky-white hands were tied behind her back with a course piece of yellow rope blotched with dark red spots. Without a moment of hesitation, she gathered up all her courage and glared hard at the woman’s face. To her great horror, Neina was confronted with the begging face of her dear mother and they painfully met eyes. Her mother’s eyes were no longer as blue as the sea but were rather like two black marbles, and her lips were no longer full, pink, smiling, and full of honey-sweet comfort. Instead, they were chapped, dripping with blood. Her frown extended into the depths of her long visage and exposed a rotting set of teeth. Her eyebrows seemed to beg for mercy.

“Mom!” Neina screamed as she tried to frantically untie the rope that constrained her mother. Her fingers were not cooperating, and not an ounce of energy was left in her body. Suddenly, she heard the screeching of a chalkboard behind her and abruptly turned around. Her father, still standing as she had left him at the far end of the room, was scribbling something frantically on the wall, his mumbling growing louder, his words becoming more coherent, his hands getting shakier with every passing second. Clinging tightly on to her mother, Neina watched him slowly go insane. When she realized that he was trying to tell her something, she decided to move closer to him. Despite her grappling fear and her shaky frame, she stepped closer to the man until she could almost make sense of the words he wrote in the same white chalk used to draw the stars in the room. She squinted her eyes in an intense effort to read the sentence jotted on the wall and was unable to contain herself.

He can’t really be writing this! I’m going insane!

Dropping the chalk on the floor and turning to Neina with his ghastly, emotionless face, her father suddenly yelled in a deep bone-chilling voice the same phrase he had scribbled on the wall…

Siwar Hamdi
Siwar Hamdi is an Honors Language and Arts student in Grade 11 at iCademy Middle East, an American curriculum school specialising in blended and distance learning based in Dubai. Miss Hamdi is 16 years old and from Jordan. She writes: "In this chapter, I wanted to provide more insight into Neina’s parents, and I decided to incorporate Isla more into the plot. The brief description of Neina’s parents’ unique relationship in Chapter 9 intrigued me and motivated my work in this chapter. I am looking forward to reading the upcoming chapters!"
You might also like
James MullanWrite a Novel ChallengeChallengesWrite a Novel
MORE
Read More
975 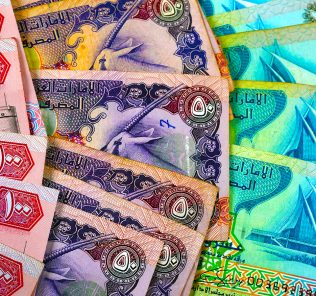 Must Read:Dubai school fees are frozen for another year – but at what cost?
Read More
1094

Must Read:Extraordinary Achievement by UAE Schools and Students. “The Neina Chronicles Volume 1. Of Prophesies and Realms...
Read More
443

Must Read:The Prophesy Tower. Write A Novel Challenge. The Introduction and Countdown to the Final Chapter. An Amazing Achieve...
Read More
328

Chapter 33. Write a Novel Challenge.
Next