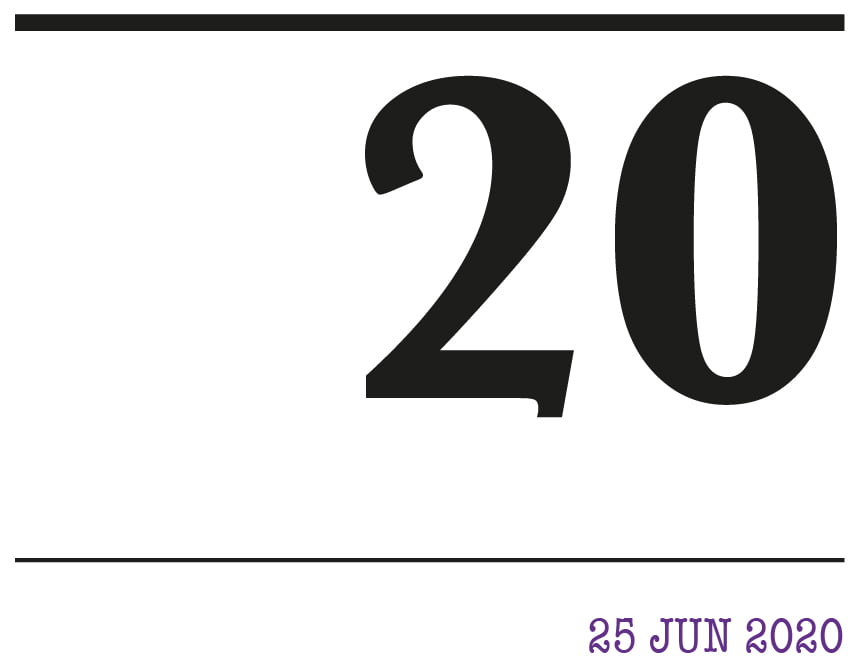 Her body finally unfroze itself and Neina’s legs were shocked into motion. She was running now, her lungs screaming and her mind scrambling to keep pace with what she had just witnessed. She tried, hopelessly, to bury the horrific memory. It couldn’t be true. She couldn’t have-

Her thoughts were interrupted by a sudden flash of brilliant gold which illuminated the room. Skidding to a stop, she squinted through the shimmering haze and caught a glimpse of a wry smile on a weirdly familiar face, and a… was that a scarf?

The smile morphed into something that resembled amused exasperation as he took in what was happening. Before Neina could say anything else, he did something with his hands and the room flared up in blazing gold. Bright yellow spots danced in front of her eyes and she felt her vision grow fuzzy around the edges, her knees buckled beneath her.

“We have got to stop meeting like this”, argyle scarf guy muttered, and then everything went dark.

Soft splotches of light danced over Neina’s eyes and gently tugged her away from the darkness. Her hip twinged in pain as she tried to sit up, and her hands rubbed the last bits of sleep away from her eyes; for a second, Neina stared around blankly, blinking. And then the memories rushed back into her mind.

She paused for a moment to gather her thoughts before she hauled herself off the cold floor, looking around at the boundless expanse of shifting greyness. Was this another dream or memory, she wondered, was any of it real?

“Would knowing make a difference?” questioned a quizzical voice from behind her.

She twisted around in surprise and was greeted by a familiar wry smile.

“Argyle scarf guy?” she exclaimed. He had kept his word about meeting her on the other side and it was twice now that he had saved her, she thought, while her eyes quickly registered the weathered skin and dark eyes. Some recent memory shifted in her mind.

He arched an eyebrow. “You do realize that isn’t my name?”

Neina nodded absently, as she continued to stare at his face, trying to reconcile the niggling familiarity that was prodding at her thoughts. But the more she looked, the vaguer his features grew. Then, as he tilted his head, she recalled what she had realized at the chasm and gasped. 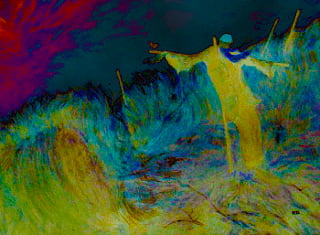 Neina slapped a hand over her mouth as soon as the words slipped out. She sounded insane. Argyle scarf guy’s eyebrow lifted infinitesimally higher, and his dark eyes danced with amusement. Her confusion was entertaining him?

She let it go and focused on his face. For a moment, her mind was cast back to the field by the farmhouse – the blue sky and glowing days spent laughing with Ryder and Quinn, and old memories of make-believe games with princesses and monsters: the wild, cawing crows were always the monsters. She had been scared of them once, but Ryder and Quinn had fashioned a scarecrow out of sackcloth, buttons and, of course, an argyle scarf, to keep them away – a protector. He had always protected her in their make-believe games.

She looked up at him again: black, button eyes and the argyle scarf. It was undeniable.

“You are the scarecrow! But- how? I don’t understand-” Neina cut herself off in frustration. Nothing was making any sense. Again, she felt a sharp tug, like there was something she was meant to remember.

“I never said I wasn’t the scarecrow” replied the argyle scarf guy, his mouth curling up quizzically.

Neina clenched her teeth. That wasn’t an answer. Then, as she stared at him in frustration, a shadow fell across his face and his features momentarily blurred. Suddenly she was reminded of the old woman on the bench. Her bewilderment mounted, and she blinked to clear her eyes, but when she looked at him again, another, older memory rose from the back of her head and his features became oddly reminiscent of the gatekeeper who issued the challenges.

“You’re-”, Neina stopped, grasping for words. Who was he? Was he even real, she wondered feverishly; was he just a figment of her imagination? A little girl’s fantastical dream?

“Would knowing really make a difference” he repeated- and Neina realized she must have thought out loud again – “knowing what’s real and what isn’t, I mean?”

Neina looked at him, “Of course! If Mors and Isla and you and the prophecy aren’t real I could – I -”. She clenched her fists, “I would finally understand – whether Isla is some manifestation of my own fears or whether she is real and – the prophecy – her transformation -if it’s all real? I can’t – I don’t – If I knew, I would -”

“You would what?” he said carefully, like he was handling a child. “Let’s say it’s all in your head and I’m a figment of your imagination, maybe this is a battle against your mind. Maybe it’s real, and you are the child of the prophecy. But right now it changes nothing about what you have to do.”

“But which one is real?” groaned Neina, feeling lost. What did he mean?

“Can’t both of them be real? Maybe you’re holding both worlds within your mind, maybe your mind is split between both worlds or -”

He stopped as he noticed Neina’s blank stare, realizing he had clearly lost her. She heard him mutter something about humans and inefficient designing beneath his breath before composing himself.

“Look”, he sighed, “You’re asking all the wrong questions. All that matters is what’s happening right now, and for you, that means surviving– something that’s going to get a lot harder once you remember what you saw – what you weren’t meant to see”.

Neina told herself to ignore his condescending tone – he had saved her life after all – and focused instead on trying to understand what she had apparently failed to remember. Something stirred uneasily at the back of her head.

“What I saw? What did I see?” she questioned.

The unsettled feeling inside her chest solidified as she spoke, and a sense of urgency swept through her. Neina was forgetting something, something important… Isla and her mother’s angry faces were surfacing and her pulse began to race.

Argyle scarf guy smiled. “You’re remembering. And don’t be worried, you’re ready to face it now. Just make sure that when it all comes back, you don’t forget the little girl in the fields”, he warned.

Neina’s mind whirred. A flash of red and the smell of water lilies. She shut her eyes, feeling as though she was on the brink of… something. Trepidation swirled in her stomach.

“The little girl who would have changed the world instead of letting it change her”.

For our independent review of Sharjah English School, click here.

Rachel Deyis
Rachel Deyis is 17 years old, Indian and a student in Year 12 at Sharjah English School. She writes: "This book has definitely taken some unexpected twists and turns, and I wanted to use this chapter to address the unresolved mystery of the argyle scarf guy and what happened at the end of Ch 16. I thought it would be fun to stretch out the suspense with the cliff-hanger from the previous chapter, and help prepare Neina to deal with whatever it is was that she saw, which I think could make for a pivotal moment in the book! I’m eagerly looking forward to how future authors shape this story!"
You might also like
James MullanWrite a Novel ChallengeChallengesWrite a Novel
MORE
Read More
927

Chapter 19. Write a Novel Challenge.
Next