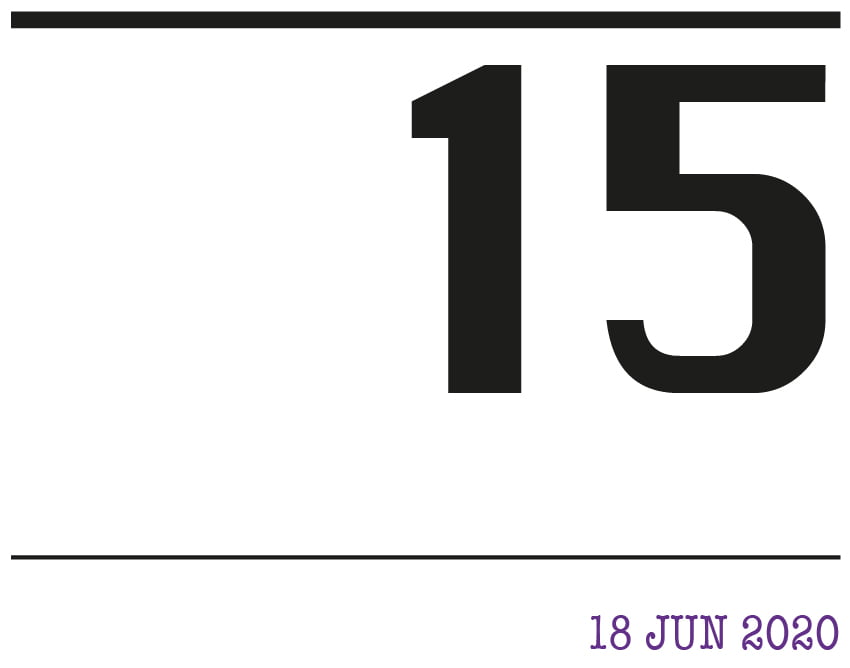 With fiery red embers swaying above her hips, Isla sauntered in, commanding the room with every footstep that she led. Glowing. A dim orange luminescence descended into the hall, apparently unnoticeable to anyone but Neina. Everyone’s vision was drawn to Isla, blinded to the existence of anything beyond the space engulfed by her hypnotizing disguise. She was a vision of supremacy, but her gaze only preached terror. Like the sun – she was overpowering, features laced with a bewitching allure, yet capable of burning if you peered too deeply. The master of hypnosis; her snake-eyes were reminiscent of two black moons in the withering night.

The white-collar workers were reduced to theatrical caricatures in the presence of her unchallenged, intrinsic femininity. With his eyes drawn towards the entrance where Isla still stood, Frankie’s lips began to move. His face was fixated on her while he expressionlessly witnessed words passing through his mouth.

“Neina Nyala, you showed up to work the other day hungover, and you have rebelliously refused to follow my orders. Due to your continuous displays of uncooperative and negligent behaviour, you’re fired!”

Skin stretched thinly over her jaw and her sly smirk emerged from the uniform, modest laughter behind her. Public humiliation. The warmest welcome. She hurriedly slithered away and her hellish hair twisting behind her as if it were sentient. With a final glare shot towards Neina, Isla was gone.

After the degradation she was subjected to in the hall, Neina took her 15 years of devotion to her company and escaped through any door she could find. With no clear idea of where she belonged anymore, she raced her own sanity for as long as her body could endure. Desperately lost in the quiet streets of the town, her back grazed against a brick wall as she hopelessly trickled onto the floor, one powdered with old cigarette butts and the illusion of sorrow – and now one decorated with Neina’s petite frame. Aware of the horrors of the past, she pathetically attempted to remove Isla’s image from her mind –  but the more she tried, the more vividly she saw her face in the shadows. Drowned by her haunting memories, she sheltered her face under her arms and shook vigorously in fear. All she wanted was to escape this ocean of oppression and be free of her existence.

Scrunching her eyelids tightly together, she attempted to hide in the emptiness of her vision, her only refuge. It was as if her fears amalgamated as a black mass that hammered her skull into the crevasses of the earth. Disoriented, she cautiously opened her eyes, unsure of what she was hoping to find. Convulsing, in every way humanly impossible, she had sparks of electricity prancing through her joints, jolting her frame with robotic, sharp movements. Her figure compressed until it had all the density of a singular nucleus within an atom. She felt herself being pulled through a tunnel without walls; darkness, upon darkness, was the limit of her understanding of this warp. This cosmic plughole had the impression of eternal flight, or, rather, endless damnation. Exponentially elongating, her limbs deformed to the width of arteries, to veins, then to the size of infinitesimal capillaries…

Alongside the dull buff land, every particle of Neina’s being re-materialised into the face of heaven. Her locs reflected a sheen, which had the lustre of bright morning dew. Amber eyes made of liquid gold, she had a look of brilliance that was paralleled by the sky’s constellations.

Before her, appearing from the fog that squirmed along the ground, a familiar shadow rose above the dust. She’s here. Again.

Her usually perky nose began to protrude out of her face, pulling the tightly wrapped film of her skin that had once given Isla her mesmerizing beauty. The translucent skin tore along the centre of her face, revealing a disfigured layer of flesh dotted with cracks and scabs. Her nose continued to reach out to Neina, close enough to sniff her aura, subsequently cracking like a piece of fine china. Green claws sprouted from her bones (disgorging from underneath her painted fingernails) with small chunks fleshy chunks dripping off the tips. Spiralling horns propelled from her skull, and a thick leathery tail flopped on the floor behind her.

W-w-what in tarnation is that? First a faerie, then a bludgeoning beast! Are there any more lies to this glamorous facade? There’s no proof! There’s no proof to the events I spiel, nor the remnants of my sanity – the blooming pain.

Neina felt her eyes lock in with Isla’s. Her neck was paralysed, unable to repel the magnetic force that had drawn Neina into this distorted abyss. A sudden nauseating force seemed to grab her soul, dragging it out of her throat – along with any traces of consciousness or sanity that remained.

Isla’s voice penetrated the clouds of dread that loomed over Neina’s body, her screech rivalling the discombobulated cacophony of a busy city. Hidden behind her overpowering caws, Isla’s gentle, worldly tone chanted its last echo, the prophecy to her life’s purpose:

“You. You are the one who shall impede on my power, the heir to my own flesh, with hair of warped bronze sceptres, harbouring the duality of man and what co-exists; a warrior to repair the fabric between each universe. And for that very reason I must destroy you.”

Flooded by her own weakness and despair, she began losing any sense of sight or sound. A bitter flavour stroked her tongue. This must be what death tastes like. As her knees collapsed and her body had given up the war against gravity, she began her descent towards the ground. Her vitality had slipped away from her so effortlessly, and all Neina could do was wait for her heart to finish its final beat.

A shallow cry seeps into the distance. It has a familiar timbre, one that is of the sweetest trills and most melodious tune. Freya. Her dominating march towards the disaster had shaken the ground. The shadow of light that had preceded her blinded Isla, and she shrivelled into herself to her comforting darkness. Sparks burst like firecrackers along her leathery skin, leaving behind ashy marks on her limbs and skull. Panicked, she loosened her grasp on Neina’s soul as it hung between the ground and ceiling, and her webbed arms stretched over her face as she catapulted into the sloshy waves of filth.

Freya reached out her wing, and pulled Neina’s slippery soul towards her, grasping it tightly in the palm of her hand. Looking endearingly at the lifeless body beneath her, Freya glided away from the battlefront. The soul found solace in her warm embrace, and layers of heavenly light enveloped each other in a gleeful dance. The light had created a border between space and her current existence as if sensing the surge of an inhumanely intense consciousness. On the brink of death, Neina was more alive than she had ever imagined possible.

Disillusioned by the knives of time, she stared at Freya in astonishment. Without having to utter a single syllable, Freya was aware of Neina’s bewilderment. In her hypnotizing voice, she whispered an ancient secret into the depths of Neina’s soul.

“This has gone too far; we can’t risk losing you. You are destined to fulfil the prophecy – you alone harbour the power to defeat her vicious craving for ultimate domination. You only have one more chance to save your family, and bring an end to the vile curse which that beast has cast upon your blood. Don’t fail us, not like your mother.”

Neina, encircled by a swirling daze of confusion, released an anguished bellow from the bottom of her core. Her frustration devoured the debris of what she had once believed, and a storm of uncontrollable fury flooded out of the limits of Freya’s shelter. As Neina surpassed the boundaries between space and time, Freya pulled herself away, allowing herself to witness this tornado of ruin. Crackling, scorching and sinking, everything underneath was dishevelled into a hollow chasm.

Miraculously, Neina found herself waltzing on a recognisable cobblestone path amidst the chaos. I’ve been here before. Gawking intuitively at a woman in a creased yet formal skirt, complemented by a scarlet stain, she realised that those snapped heels are hers. This is not happening, no! Am I looking in a mirror? Hallucinating?

She spotted an out-of-place chasm that matched every intricacy, every mark of destruction, left on Mors world. Lost in self-doubt and instability, she searched for a trace of humanity. A man loosely draped in a thick argyle scarf passed by her, and Neina desperately grabbed his arm and pulled him in. “What is this? Where did this hole come from?”

Salma Ghalwash
Salma Ghalwash is Egyptian, 16 years old and a Year 11 student studying at Deira International School in Dubai. Miss Ghalwash writes: "I am impatiently waiting for all the following authors to develop the concepts I placed in this chapter. I cannot wait to see how their own verve, innovation and experimentation will transform the characters into something extraordinary. The Write a Novel Challenge is creating a product of many minds under various constraints, whether it be time, quarantine ..... or the occasional creativity block."
You might also like
James MullanWrite a Novel ChallengeChallengesWrite a Novel
MORE
Read More
1032

Must Read:Extraordinary Achievement by UAE Schools and Students. “The Neina Chronicles Volume 1. Of Prophesies and Realms...
Read More
409

Must Read:The Prophesy Tower. Write A Novel Challenge. The Introduction and Countdown to the Final Chapter. An Amazing Achieve...
Read More
280

Chapter 14. Write a Novel Challenge.
Next