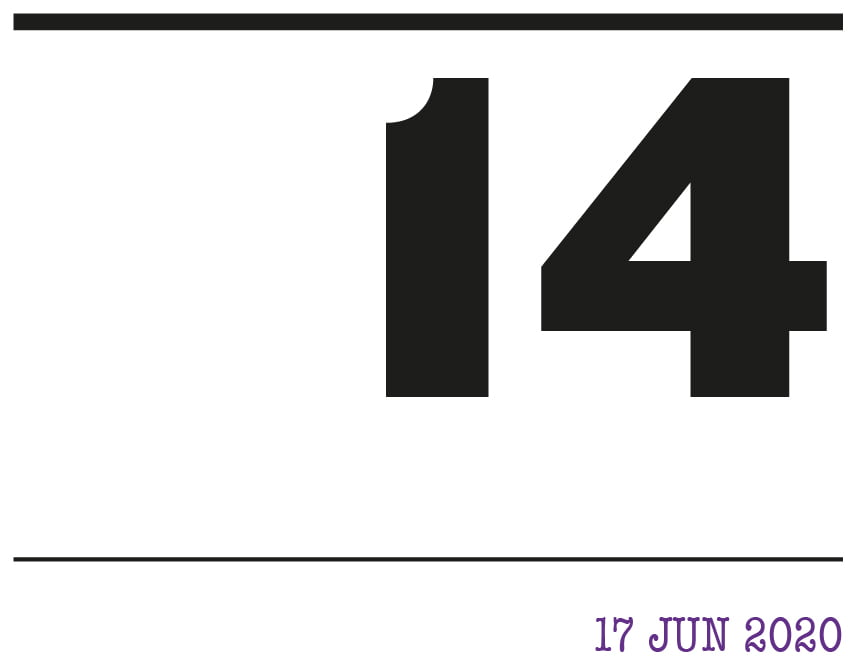 Walking briskly down the streets, masked behind the filth of humanity’s waste, the intensity of fury held Neina’s body as a hostage. The mere pondering of revenge blurred her view, of her return to reality. She suddenly realized it was 6 A.M. when she received her daily notification of sunrise alerts on her phone. Two hours until it’s time to head to the office. So, Neina decided to strategize how the final showdown between her and Isla would occur.

Neina wanders the empty streets, searching for a place of tranquility, until she discovers a meadow where a single bench lies at the center. The intriguing view of the vast meadow, surrounded by towering skyscrapers that reflect the rest of the city on their lofty glass facades, compelled her to spend the entire morning on that bench. As she delicately takes a seat, she begins to appreciate the fine craftsmanship of the wooden planks bundled elegantly with curvy green iron leaves. Touching the wood gracefully, she sensed the coarse bumps of an engraved phrase, “vastata est nitor non ad iram”. She attempted to read it. Neina knew it was Latin, yet did not fully comprehend its meaning. 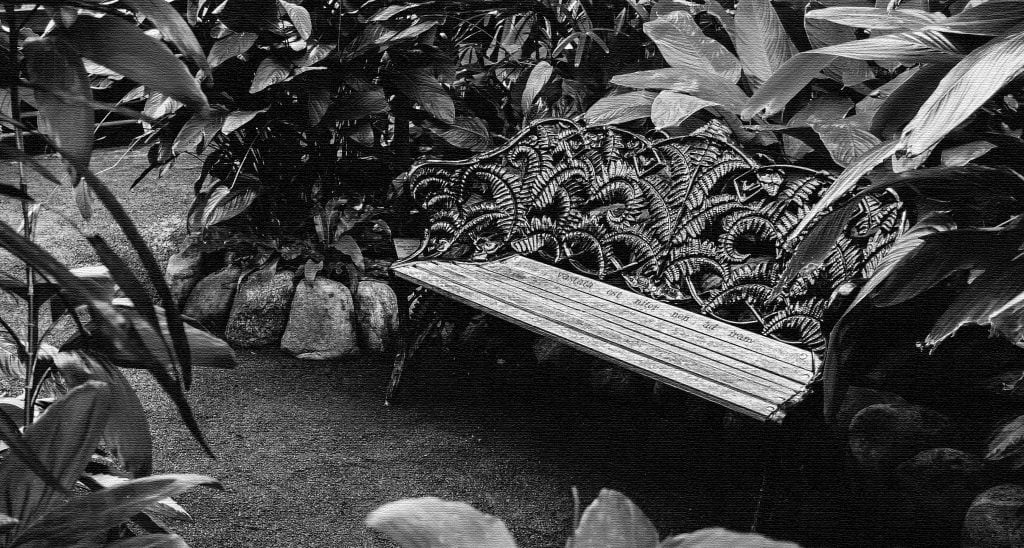 As she looked down, she was shocked to realize that her attire was not particularly suitable for this time of day. The attire consisted of a flamboyant, scarlet-red jumpsuit, embroidered with numerous alexandrite gems on the waistline. Yet, the jumpsuit draped around her figure astonishingly well, complementing her petite frame, chocolatey brown skin, and her spiralled curls that added a perfect finish to the attire. As she sat there, almost still, Neina’s recent struggles slipped out of her troubled mind. She realized her one genuine wish at this exact moment: to soak in the few sun rays grasping the edges of the sky, heralding the start of a new cycle.

The overwhelming silence that flooded the meadow was now interrupted by the charming singing of a small bird and the cascading waters crashing down rocks. An unwelcome feeling begins to run through Neina’s bones, turning them sore and somehow brittle. Pain, devouring all the light and hope left in her body, was forcing her to cower to the ground, twisting her torso like a modern art piece, where darkness is the only comprehensible aspect. It seems like pain rose out of her frail body and engulfed the crystalline sky.

This was the type of darkness that could only be housed in the Mors World. Was Neina not supposed to retaliate and avenge her mother? At this moment in time, Neina believed she was teetering on a fine line between both worlds, each prying at the ends of her soul. She was neither on Earth nor in the Mors World. Yet, she felt somehow strangled in between these two worlds. As she slowly folded out of her embryonic position, Neina opened her eyes and gazed into what seemed to be a perfectly new world.

Frightened and confused, Neina stood up promptly and examined the peaceful meadow. To her surprise, Neina was startled when she found an old woman, maybe in her 50’s or 60’s, sitting on the bench beside her. Neina gazed at the woman’s mesmerizing features. The deep blue eyes, with surprisingly beautiful full lips and blossomed cheeks that Neina could not stop staring at, unnerved her. The old woman’s kind smile and inspiring energy seemed so familiar.  “Brilliance must not be wasted on anger,” the old woman stated with a tiny smirk.  “What?”, Neina responded abruptly.  “It’s written on the bench,” the old woman responded, “did you not see it?”

Neina began to dig for her phone in her purse, and as she swiped its screen back to life, the screen read 7:45 A.M. She apologized to the old woman about the inconvenience and hustled down to the city to catch the first cab she could find. Even though it felt like eternity, it was only twenty minutes that passed as Neina began her ride. She started counting the raindrops that raced down the car window, wondering whether rain poured over the city the night before. Finally, the cab stopped.  Neina rushed into her office, only to find Frankie leaning on one of the tables. She exhaled and joined Frankie in her office.  “Frankie, it’s great to see you!” Neina said with a forged grin. “I believe it’s time to end our little dispute.”

Neina thought of this as the first step in avenging her mother’s death.

“First, I’d like to say that I have been working in this office for several years,” Neina began, “and you have been exploiting my talents and parading them as your own”.  Before the usual, tiresome frown drew on Frankie’s face, Neina continued; “I don’t know whether you believe me to be an important asset to this company or not, but I am, and I can work without Isla’s aid…”

A knock interrupts Neina in the middle of her anticipated long speech.

The door slowly opens, and Isla enters the room.

Maya Adham
Maya Adham is Egyptian and studies in Year 10 at Dunecrest American School in Dubai. Miss Adham writes: "In this chapter, I wanted to show a glimpse of Neina’s strengths and abilities. Every woman deserves a chance to stand out, and I find that a current struggle in the real world. This challenge was a great opportunity and a great learning experience, as well. I can’t wait to see how the next chapters develop Neina’s character!"
You might also like
James MullanWrite a Novel ChallengeChallengesWrite a Novel
MORE
Read More
33 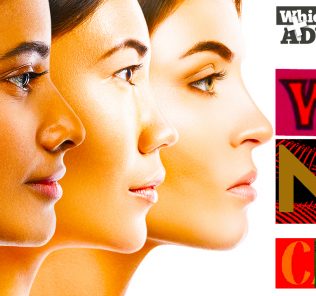 Chapter 13. Write a Novel Challenge.
Next