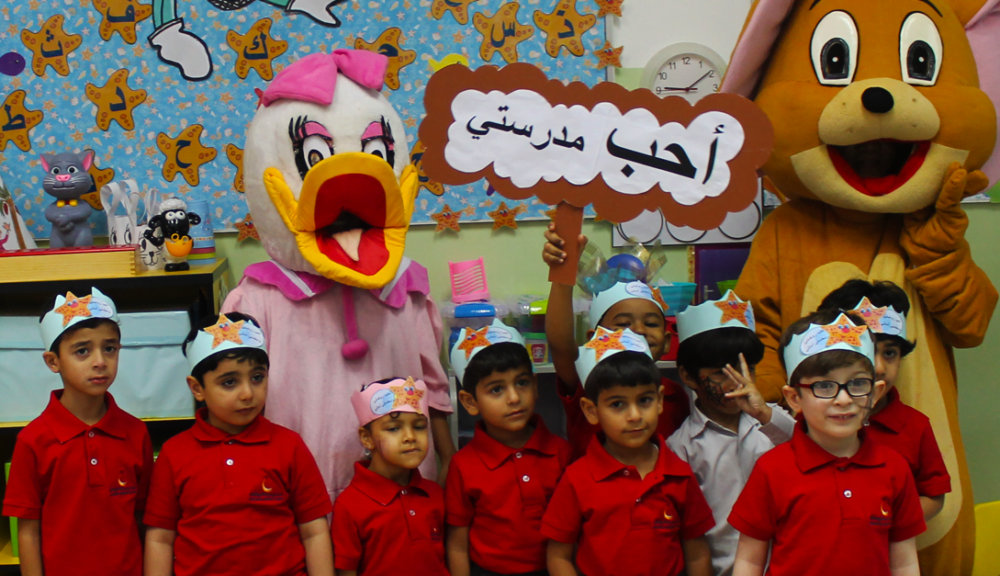 Dubai Arabian American Private School is an all-through American curriculum school offering FS to Year 12 “education” for students between the ages of 4 and 18.

It is not a school that can currently be recommended for prospective parents. The school is identified as a “Weak” school by the KHDA, meaning that the school is not functioning effectively for its children. It is one of seven schools performing at this, the lowest current grading awarded to any school in Dubai.

However, it is important to note that the school has now been purchased by new owners who have claimed that they are genuinely committed to delivering an outstanding school.

KHDA inspectors note: “The new owners knew that the school was weak when they bought it and have plans to develop it into a high performing bilingual school with an American curriculum and a strong Islamic ethos.”

It is worth outlining the key areas in which the school has been failing.

First, and most critical, the school has no accreditation. Effectively, whilst the school claims to teach on the basis of Common Core standards in English and Mathematics, and follow a California curriculum for Science, this is meaningless. School certificates and assessment are internal and effectively any student graduating from the school leaves without any recognised qualification.

Third, whilst hazardous areas have been closed off, the school has identified areas of disrepair that are not appropriate for a functional, effective and safe school.

Fourth, whilst the school has, and is in the process of expelling a significant number of students, it has been unable to control a significant element of the student (male) population with knock-on impacts across the school.

Fifth, only 10% of current teaching staff have a qualification to teach.

Sixth, many teachers have an inadequate grasp of the English Language.

Seventh, the atmosphere in significant parts of the school, including the majority of classrooms in the middle and high school, are described by the KHDA in very strong terms as “bleak,” the first time we have identified this word used by inspectors.

We understand that the new owners have now recruited a Principal, Mr Ismat Daou, former Head of Curriculum (IB) at the Al Najah Private School in Abu Dhabi, currently rated by ADEC as a Band B Satisfactory school with Good features. Mr Daou is a Biologist by training, graduating originally from the American University of Beirut. He secured his Masters in Educational Leadership and Administration at Abu Dhabi University in 2014. Mr Daou brings with him nine years’ experience from Al Najah, a parallel stream all through UK/IB curricular school.

Mr Daou states his aim is to “provide a process for meaningful, ongoing whole school improvement” and his “top priority is to secure accreditation by the New England Association of Schools and Colleges.”

COMING SOON on WhichSchoolAdvisor.com
Details to consider
Type of school

Yes
Notes:
(1) All students must pass both an interview and an academic assessment
(2) The interview will evaluate the applicant’s personality, attitude and communication skills
(3) The interview will identify and/or detect risk of behavior challenges.
(4) The interviewers will pay grade each applicant's verbal language skills, communication skills, social skills, behavior, problem solving skills and critical thinking.
(5) The school does not encourage students with SEND to enroll (KHDA)
(6) The school does not have a process to identify and provide support to students with SEND or those who are gifted and talented (KHDA)
(7) The school has not filled the SEND coordinator position for most of the past four years (KHDA)
(8) The school does not have individual educational plans in place for students (KHDA)

Yes (segregated)
Notes:
(1) Students are taught in mixed gender groups from Kindergarten to Grade 3.
(2) From Grade 4 onwards, boys and girls are taught separately.
(3) Facilities, including the cafeteria, are segregated

• No accreditation
• Certificates awarded by the school are effectively worthless
• Buildings in disrepair with hazardous areas closed-off to protect students
• “Bleak” school environment
• Ongoing student expulsions with loss of control of male student population
• Teaching staff lack basic qualifications and training in how to teach
• Significant numbers of staff cannot speak English
• KHDA “Weak” school, with provision at a borderline level to being placed under special measures

The new owners must, as a first step, make the school buildings safe, complete repairs and bring the school under control. We believe that any US school operating without accreditation is not suitable for the education of students who will require meaningful qualifications on their leaving the school.

Jon Westley
Jon Westley is the Editor of SchoolsCompared.com and WhichSchoolAdvisor.com UK. You can email him at jonathanwestley [at] schoolscompared.com
You might also like
Al MuhaisnahAmericanDubai Through
MORE
Read More
2206 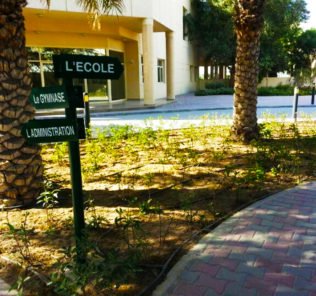